A 10.5-inch iPad was first said to arrive in 2017 as part of a rumor back in August, and now the existence of this device is 'confirmed' by "Taiwan-based supply chain makers", according to a new report. Production for the new tablet is set to start in December, which means its unveiling is likely to happen in the first quarter of next year.

The 10.5" iPad and the new 12.9-inch iPad Pro that should become official at the same time will both be powered by the new Apple A10X chipset, again something we've heard before. The 10.5-inch model is expected to sell 2 million units in Q1 2017, and may reach 5-6 million sales for the whole year. 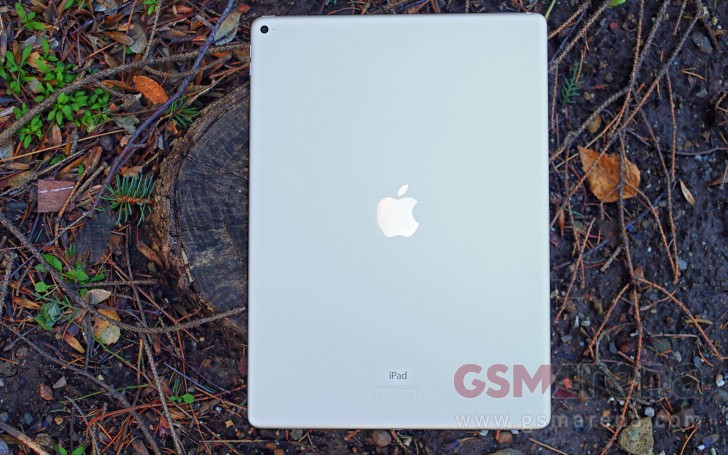 This tablet is reportedly being developed because its size has proven popular in the business and education sectors in the US. The existing 9.7-inch line is considered too small, while the 12.9-inch iPad Pro is too expensive for massive sales in these areas.

Apple should also introduce a new 9.7-inch iPad model in early 2017, but this will be lower-end than the 10.5" and 12.9" iterations, also being priced lower in order to better compete with Android tablets. It will be powered by the A9X chipset, the same one that's in the iPad Pro 9.7.