130,000 units of the iPhone 11 family are believed to have been sold in South Korea yesterday, which was the launch day of Apple's latest in the country. The figure is an estimation, based on the number of new iPhone activations. 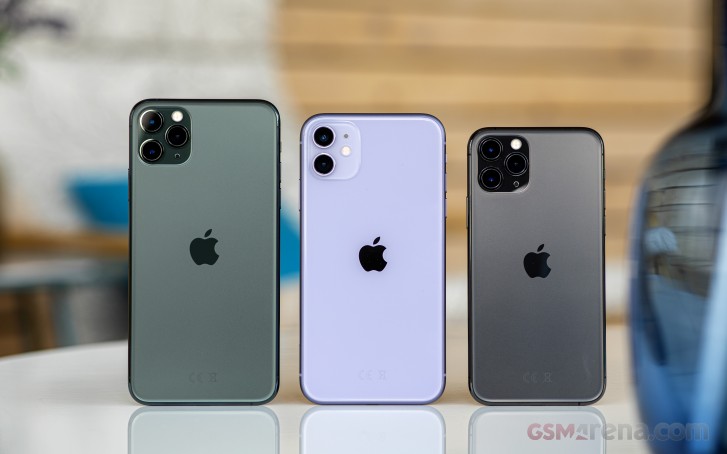 Despite the marked increase in sales, the new iPhones can't quite match the Galaxy Note10's launch-day record of 220,000 units - hmm, it's almost as if the Galaxy has a home-field advantage.

130000 activated really? Moreover, koreans are known to support their own phones > iphones.....i wonder if this is real or made up.