16GB OnePlus One Silk White announced in India for $306

As reported earlier, OnePlus will sell the One without invite on every Tuesday in India and February 24 happens to be a Tuesday. 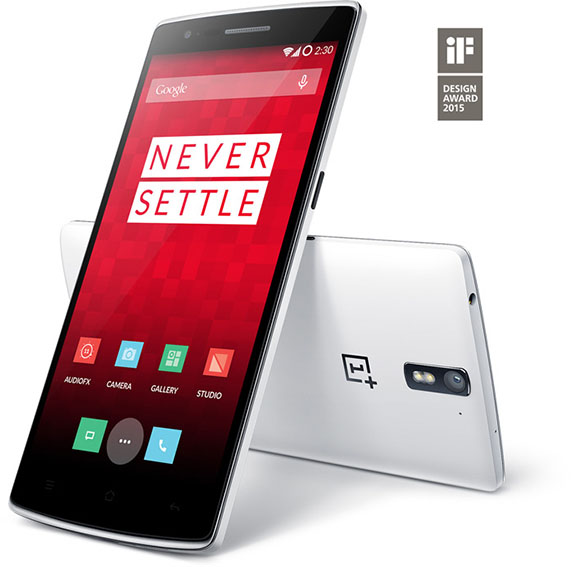 I was waiting for this however this new is not true as there is no option to directly buy this phone on the amazon app today...

im using IR blaster for controlling DSLR , so we can use a single remote for 3 devices . phone replaces my 3 remotes - tv/settopbox and connected hometheatre