The LG G6 went on sale in the company's home country of South Korea yesterday, and now we have details on the device's launch day sales. According to a report out of the country, the company managed to sell 20,000 units on the first day. 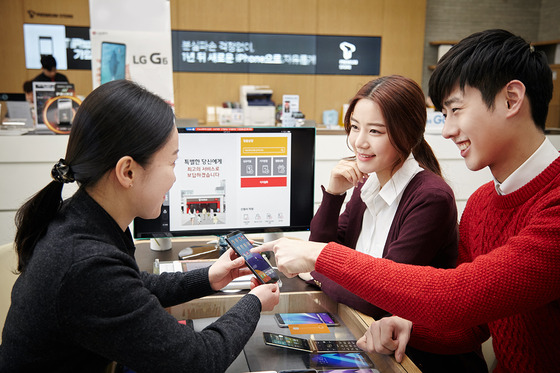 That, if you compare, is better than how the LG G5 performed on its launch day (around 15,000 units). The company, in case you aren't aware, had received over 40,000 pre-orders for the G6 in Korea.

As for other markets, the phone will land in Israel on March 22, and its Australian launch is set for March 28. The handset is also up for pre-order in the UK.

Hello. Me too :-). Also in SA. I have the G5 currently though so will most likely have to wait for the V30.

m am waiting for it in south africa