Apple analyst Ming-Chi Kuo filed another report coming straight from Apple's supply chain. According to the info, Apple will be switching over to a new modified-PI antenna tech, which is largely different than the one used until now. 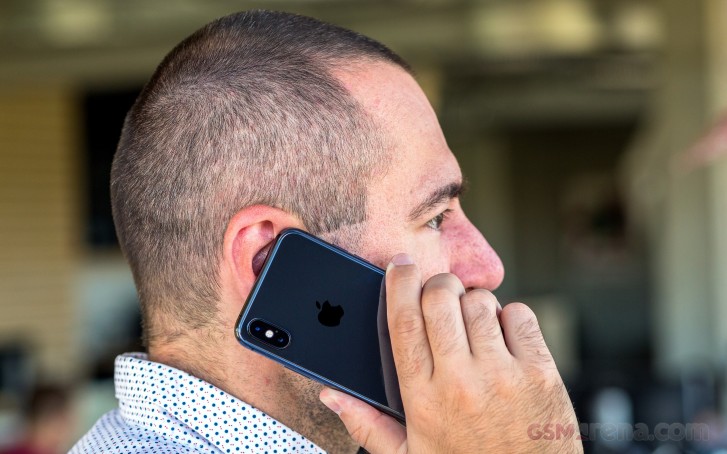 The current iPhones use liquid crystal polymer (LCP) antennas that are somewhat limiting. Production issues around LCP antennas cause problems for high-frequency cellular transmission whereas the modified-PI units improve performance and also bring the production cost down. But as far as 4G LTE connectivity is concerned, users won't feel much of a difference.

But despite the improvements, Kuo predicts that the production cost will be 10 to 20% up year-over-year due to the new ultra-wideband upgrades. This will have a significant impact on indoor navigation with the new iPhones.

This is not the first time Kuo is throwing these claims, but this time it's backed up by information coming from the Apple's supply chain. It also explains why a few months ago Career, Apple's antenna supplier, forced 200 employees to resign. The company won't be receiving any orders in 2019, even for the new iPad and Apple Watch either. But when Apple switches over to 5G next year, it will most likely go back to the LCP antennas.

Fingers crossed, if apple ask career to supply them with aerial parts again, career tell apple to go shove it, I would, stuff the money, just the satisfaction of putting a small spanner in apples works would be enough for me...

In-door navigation... for when you're so dozed off and dumbed down you can't even read the signs in public buildings? Or is it in-door tracking?