2020 iPhones to have smaller notches, first all-screen iPhone expected in 2021

Popular analyst Ming-Chi Kuo has revealed that the 2020 iPhones will feature smaller TrueDepth modules, resulting in tinier notches. Kuo explains the phones will come with smaller front camera sensors which will allow to reduce the overall size of the notch. 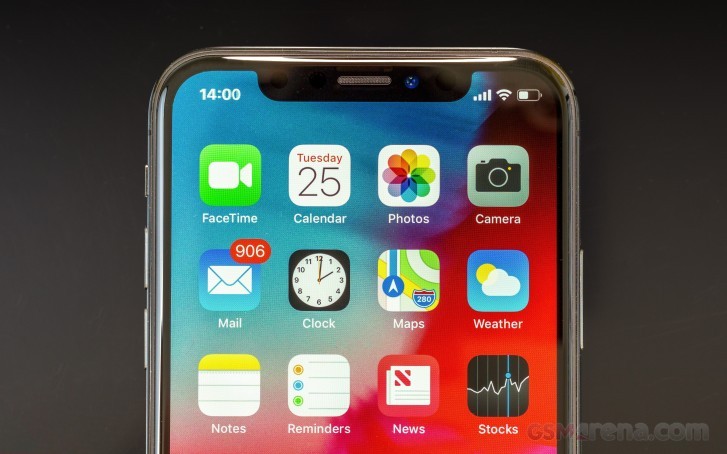 In addition, the analyst predicts a redesigned casing which would go away from the iPhone X and XS design but did not provide more details. As for the rear cameras, the 2020 iPhones are expected to feature a 7P lens system.

Looking even further to the future, Kuo said that the first truly full-screen iPhones are expected to appear in the fall of 2021. Thanks to recent advancements in under display fingerprint sensors and cameras, Apple will finally make the switch, three generations from now. 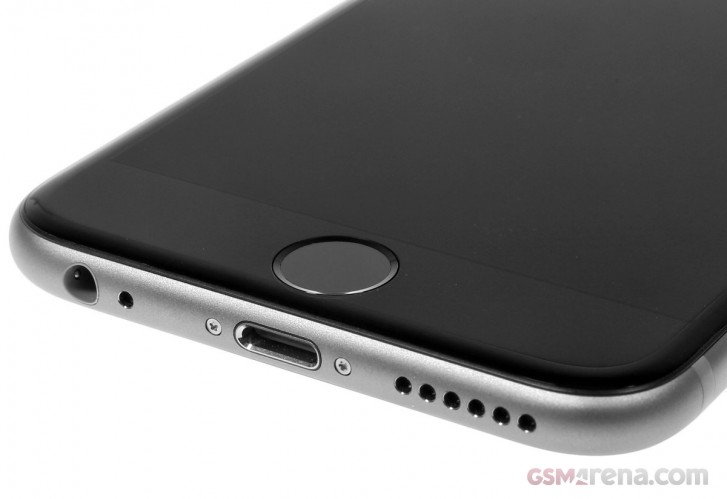 This falls in line with recent reports that Apple is planning to revive Touch ID in an under display version for an exclusive iPhone for Chinese consumers. If true the device will come in a lower price point making it more competitive with Android offerings in the CNY 5,000 ($730) range which is the preferred price point for Chinese flagship buyers.

You will never let go of this 1500 number :D I don't know anyone who has got the absolute maximum device and most people go for the 1000 device. It's just like the xiaomi device with added gold and diamonds and selling for crazy price. Only a fe...

Well i understand but i still thinks 400 dolars made phone is sold for 1500+. Just a small but real example. Brand new S9 and S9 plus the cheapest option had 4GB ram and 64GB disk space and 6GB ram and 64GB diisk space for S9+ and in a samsung s...

That's all understandable and it's very good of you to help your customers in your phoneshop. Positive talk is always good. But u just need to calm down on samsung and apple Bcuz u keep bringing them up in every article even when article is about oth...