TCL revived the long-dead Palm brand last year to launch the minuscule (for this day and age) Palm phone, which has a tiny 3.3" touchscreen and runs Android. Initially this was billed as a companion device to your smartphone when it launched exclusively at Verizon. In the meantime, it became available standalone from Big Red, and back in June Palm started taking pre-orders for an unlocked version.

Almost two months later, today that model has finally become available to buy. You'll need to shell out $349 for the privilege of owning possibly the smallest smartphone around. You have Titanium and Gold color options to choose from (note that there's none of those materials used in the construction, they're just the names of the hues). 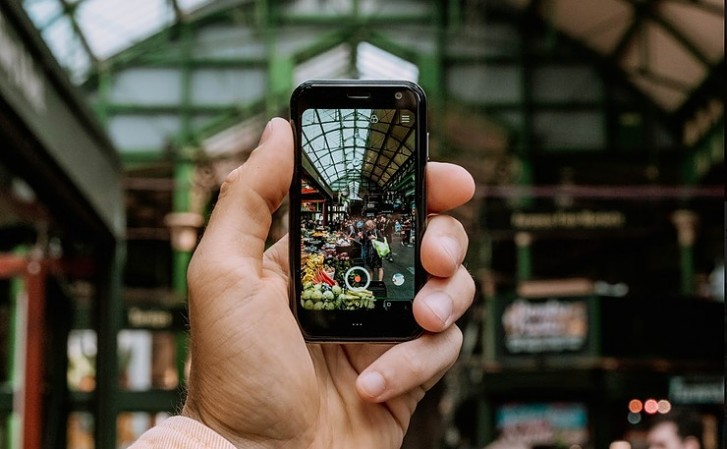 The Palm phone (officially simply called "Palm", which is definitely not confusing at all) features 720p screen resolution, the Snapdragon 435 SoC, 3GB of RAM, 32GB of expandable storage, a 12 MP main camera, an 8 MP selfie camera, and an 800 mAh battery. It runs android 8.1 Oreo.

Palm should really consider releasing a successor to this phone with 600 or 700 series processor and at least 6GB RAM. Many of us need a compact but decently powered Android device.

I appreciate the acknowledgment.

Woooot. Man dunno where you dig that but i am really impressed. Clap clap clap. That Unihertz Atom looks great at a first glance just saying. On the other side is a brand which even GSM Arena doesnt know so in this case because of no info...