YouTube is rolling out 4K support for Apple TV 4K devices, at least according to some Reddit users. 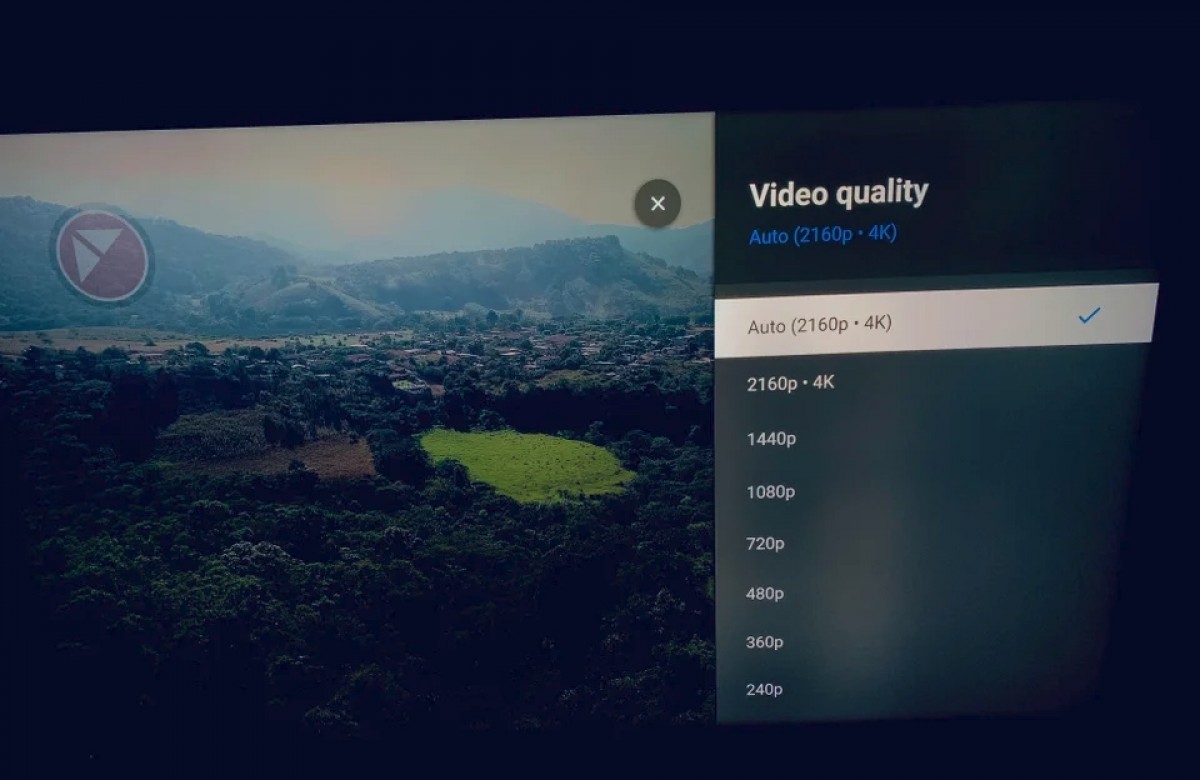 One big omission here is HDR. Even when playing videos that were uploaded in HDR, YouTube is still serving the SDR version.

When Apple TV 4K was first launched three years ago, it supported 4K HDR playback of most services with the notable exception of YouTube. This was due to the fact that YouTube uses Google's VP9 codec for all videos above 1080p resolution and the device would require either hardware or software decoding to play it back. Hardware decoding of VP9 is not available on Apple silicon and the YouTube app doesn't perform software decoding.

Due to this issue, Apple TV 4K users were left bereft of 4K YouTube for three years. That was until earlier this year, when Apple announced that 4K YouTube would be coming to the Apple TV 4K in tvOS 14. 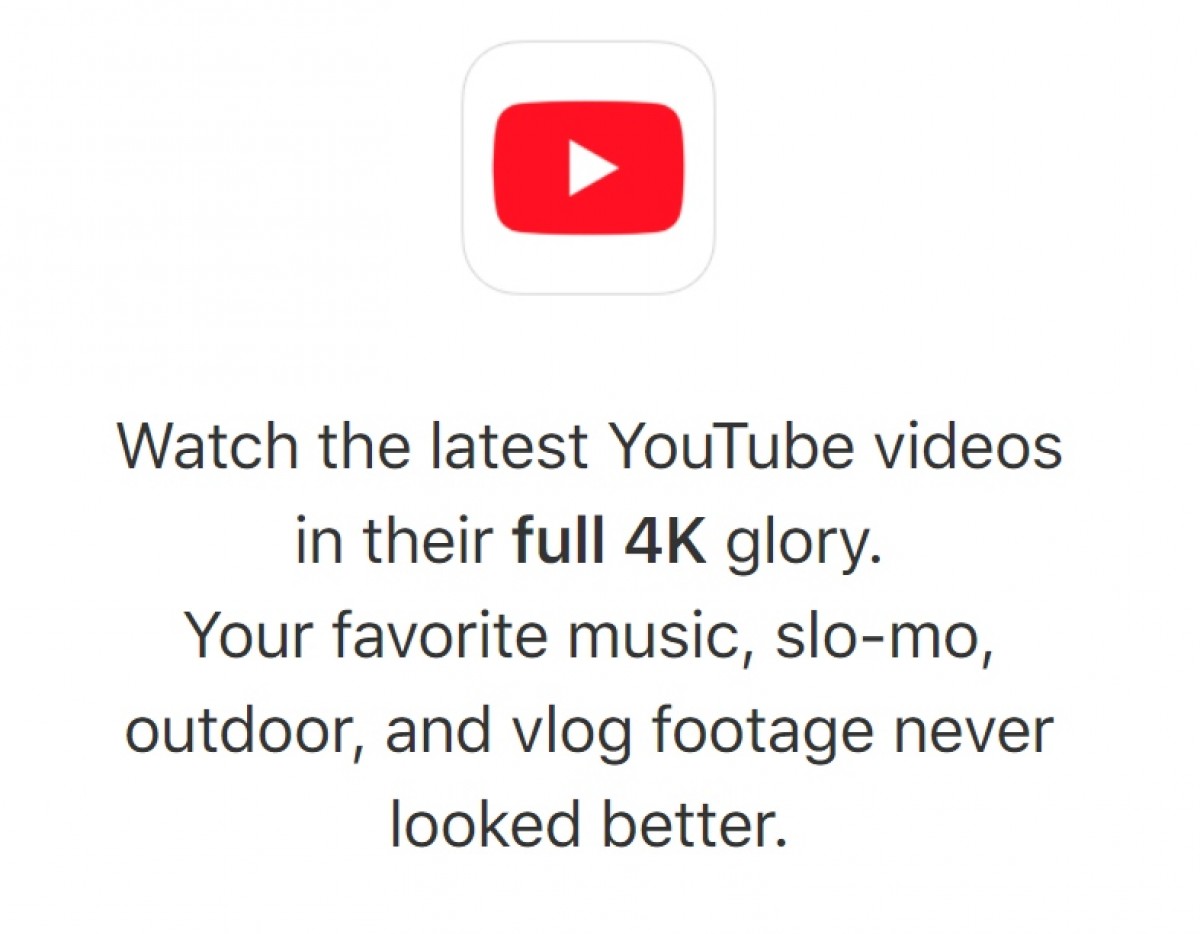 As promised, it seems the feature is now rolling out slowly to all users. As mentioned before, the videos are being served in VP9, which means it's likely either tvOS or the YouTube player for Apple TV is decoding the codec in software. This is, of course, not trivial, especially at this resolution, which is likely why only 30fps videos seem to be playing in 4K while 60fps videos seem to be playing up to 1440p. And there is no HDR, which would require additional processing. Let's not forget, the Apple TV 4K is running on a three-year old A10X, which is based on a four-year old A10.

Since Apple never actually promised HDR, it's likely that will not be coming to the YouTube player on Apple TV 4K. Also, we can't yet fully be sure if the limitations with resolution and frame rate are due to the limited processing power or just quirks of the initial roll out.

Speaking of which, a lot of users haven't actually received this update yet, which happens server-side. They have no choice but to wait till it shows up for their account.

lol, i confused vertical and horizontal

Shameless company is at the bottom of the barrel when it comes to innovation.