HTC will out a new smartphone by the end of the month, according to the almost always reliable Evan Blass (a.k.a @evleaks). This will be called One X10, and will serve as the successor to the One X9 from last year. The phone already got certified in Russia, while a rumor from last month said it would be powered by MediaTek's Helio P10 and sporting a 5.5-inch 1080p display, 3GB of RAM, and a 13 MP main camera.

Most of those specs have panned out, if we go by the leaked list that surfaced today. The SoC will indeed be the MT6755 better known as Helio P10, and the touchscreen is a 5.5" 1080p panel. However, the One X10 will actually sport a 16.3 MP rear camera, up from the 13 MP resolution of its predecessor. That, and the 7.9 MP selfie snapper are pretty much the only actual upgrades compared to the One X9. 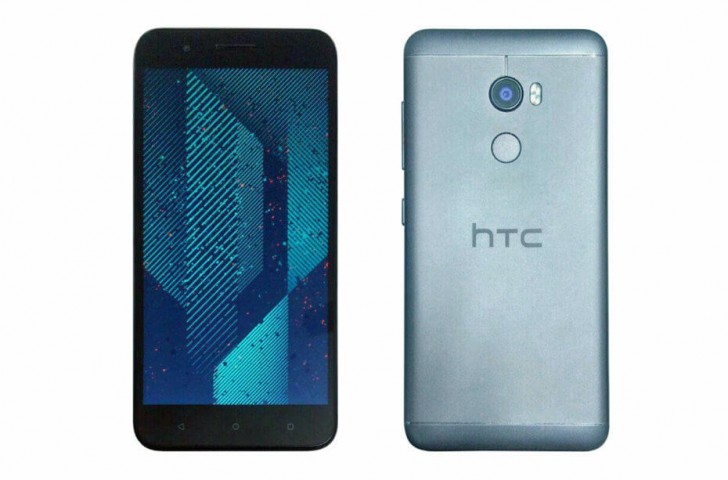 In fact, the 2016 model had a more powerful chipset (the Helio X10), as well as the same display, RAM, and storage amount. So you may want to consider the One X10 a 'refresh' of the One X9 for 2017, and not a very much improved version of it. That said, the design has changed, as you can see from the leaked images above. And let's not gloss over the addition of that fingerprint scanner on the back.

Alongside the One X10, HTC will apparently be launching two more smartphones before the end of March. One is the successor to the HTC 10 and the flagship model for 2017, while the other, codenamed Ocean Note, will be a high-end phablet with a curved screen and a very good camera.

Well, they're very close to that. lol

Lol. I doubt that.