Samsung's Galaxy Note10 and Note10+ have started receiving the final, stable update to One UI 2.0 based on Android 10 a few days ago. But those are the 4G models. When it comes to the Galaxy Note10 5G and Galaxy Note10+ 5G, the situation is a bit different, as it turns out.

These handsets are still stuck on Android 9 Pie, and it looks like that won't change by the end of this year. According to a statement by a Community Manager on Samsung's Korean forums, the official Android 10 release with One UI 2.0 will only reach the 5G Note10 and Note10+ in 2020. The company apologizes for the delay and promises the updates will come as early as possible next year. 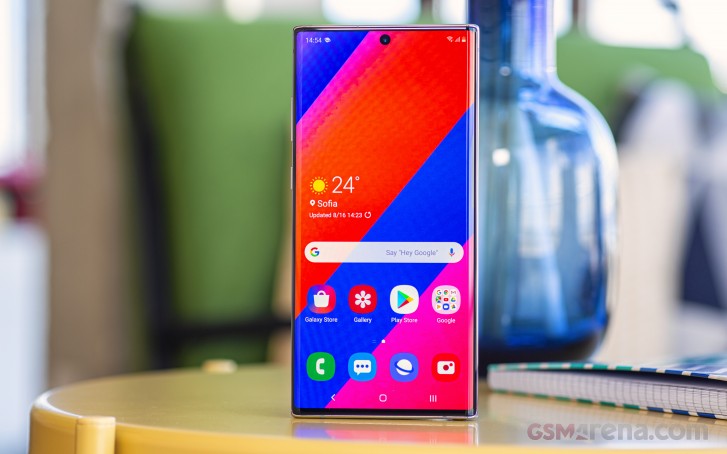 While Samsung hasn't given a reason for this, we're assuming it has something to do with the 5G support itself, especially seeing as how the OnePlus 7 Pro 5G found itself in a similar situation - its 4G sibling has been enjoying Android 10 for a while now, but it's only slated to receive the same update next year.

Hopefully as 5G matures in 2020 and more phones launch supporting it, such situations will become rarer and rarer. Until then, if you own a 5G Note10 or Note10+, you'll need to be patient.

However on T-Mobile my 5G Note 10+ has already been on Android 10 since release day.