Market research specialists at Fluent have conducted a survey among Americans asking them about their thoughts on the Apple Watch a year after release. Some of the numbers have turned out quite intriguing.

For starters, 197 of the 2,578 people that took part in the online survey actually own an Apple Watch, that rounds up to 8%. An equal percentage had a different smartwatch, meaning half of smartwatches in the US are indeed Apple Watches. More importantly though, 62% of current owners plan to upgrade to the next model, which no one has seen or heard of yet. Talk about brand loyalty. 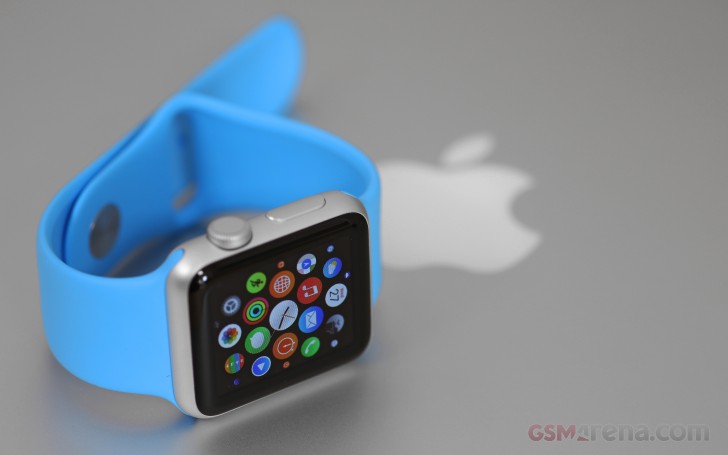 Apple Watch owners also tend to see a brighter future for smartwatches than the rest of the survey participants, naturally - 75% consider that the majority of Americans will have a smartwatch in 10 years, whereas the overall opinion is fifty-fifty.

Apple will be pleased to learn that shopping (read Apple Pay) is the second most often mentioned primary use of the Apple Watch behind fitness tracking (telling the time doesn't count). We wonder, what do you use your Apple Watches for?

You forgot the "innovation" about going from the dark to the light backgrounds and icons. Apple made a big deal about that because there wasn't much else that changed.

You are partially correct. Apple watch blows. The first model was junk. The new offering is much better, which explains why so many people want to upgrade. Not that Apple would intentionally withhold features and functionality to get th...

Yeah. And most people know that anything with apple logo is very advanced