64-bit Xiaomi passes the TENAA, is it the Redmi 2?

A new Xiaomi smartphone has passed through the TENAA with a couple of images and a peek at the specs. The device looks much like the Redmi 1S and could prove to be its successor - the Redmi 2. 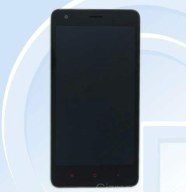 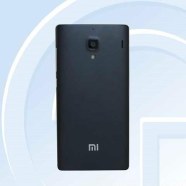 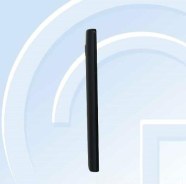 The listing also revealed that the rumored Redmi 2 has three red-colored capacitive keys under the screen as customary to Xiaomi phones. The power button and volume rocker are on the right side, there's an LED flash underneath the 8MP camera lens and a speaker grille to the left of it.

Rumor has it the upcoming Xiaomi smartphone will pack LTE (TD LTE and LTE FDD) alongside WCDMA. The expected weight of the device is tipped at 134g. 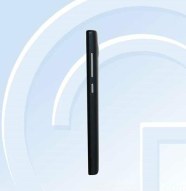 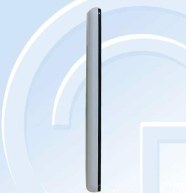 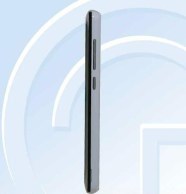 Redmi 1s have 1.6ghz but redmi2 have 1.2ghz. Redmi2 may be give hanging issue because low processor...

It will prove to be the same piece of a crap just like the earlier 1s. I am sorry chinese bricks

What is the expected price for Redme2. Planning to buy 1s and stopped by hearing this. So curious to know the price of it.