Huawei's Honor 8 from last year has already seen its fair share of deals, but most of those have been focused on the entry-level model with 32GB of storage. What if you need more, though?

Well, if you're interested in the 64GB Honor 8, now's definitely the best time to get one. That's because Newegg is selling this iteration, in white, gold, black, and blue, for just $279.99. That's a pretty sweet amount you're saving, considering that this version of the handset was initially priced at $449.99. 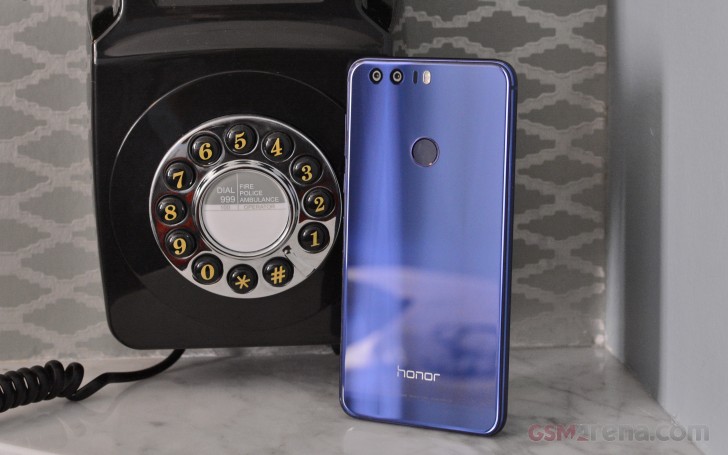 The price reaches $279.99 after a $150 price reduction and an additional $20 off when you apply a specific promo code that is spelled out on the page of the listing. You do need to hurry, though, for the deal will only be available until midnight Thursday. So at best you have just over one day to take advantage of this price for the 64GB Honor 8.

As you may know, the Honor 9 has been announced already, but it's not for sale in the US yet, so its predecessor is effectively still the Huawei sub-brand's flagship smartphone stateside.