836 million people use 4G in China according to local authorities. That's 10.85% more than the quarter ending in December 2016. The numbers also showed that data consumption raised by over a quarter. 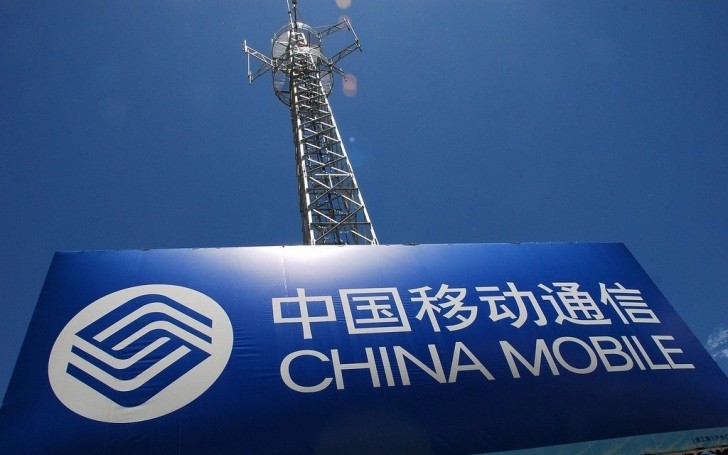 Chinese users today consume 1.28 GB data/monthly, which is 28% increase over Q4 2016. According to the Ministry of Industry and Information Technology, China currently has the largest 4G network in the world but wants to expand. The ministry plans to add 2 million 4G base stations in rural areas by 2018.

By the end of Q1 2017 China also had 310 million users of fixed-line broadband network, almost 80% of them using fiber broadband products, said an official from the MIIT.

The biggest issue in front of the telecommunication industry in China are the charges for domestic roaming and long-distance calls. Luckily these fees will be waived on October 1 since data services have become a major source of revenue for mobile operators.

they have their own version of those websites. Life is easy no problem.

Is jio scheme in china also???