European launch of Galaxy S5 Active tipped by a retailer

Samsung Galaxy S5 Active might launch in Europe in November. The Dutch online retailer Centralpoint revealed the impending arrival of the rugged smartphone . 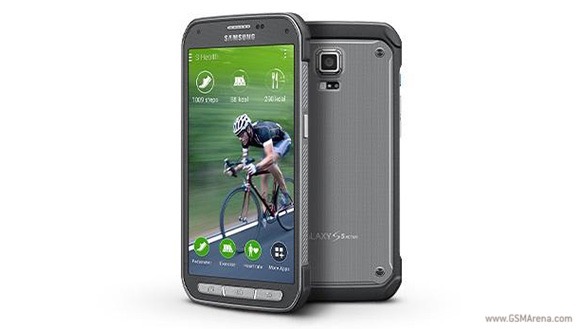 November 16 is the exact availability date listed by the merchant. Samsung Galaxy S5 Active is listed as available to order for €577 with included VAT - less than the previously rumored €629. Buyers who leave a review of the device will receive a €100 voucher from Centralpoint.

A couple of days ago, a leak revealed the list of European countries, where Samsung Galaxy S5 Active will go on sale. The IP67-rated handset will allegedly land in Austria, the Netherlands, Luxembourg, Bulgaria, France, Switzerland, Poland, Slovenia, Germany, Italy, the UK, the Nordic countries, and the Baltics.

I ordered from CentralPoint in November and it still hasn't shipped! Ridiculous

Rugged! Until you put it down too hard and scratch or even crack the protruding camara lens on the back oooops

Now if you could just release it in Australia, we'd be good...