The 16MP main camera module of the upcoming LG G4 has been designed in-house. The Korean giant’s components manufacturing arm, LG Innotek developed the high-end sensor, which is already in mass production. 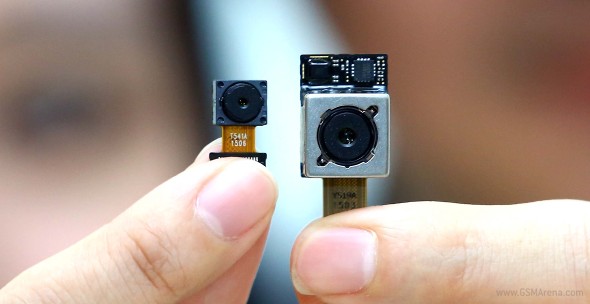 The 16MP main camera of LG G4 has been paired with an 8MP front-facing unit. The new front-facing camera utilizes a state of the art ultra-thin IR filter.

LG G4 will debut later this month, on April 28. The Korean manufacturer already confirmed that the smartphone will feature a new-generation 5.5” QHD display.

no doubt for that