A 5.5” Asus Zenfone is reportedly in the works

According to a report in DigiTimes, Asus is working on a 5.5” Zenfone device. The upcoming smartphone is expected to debut during CES 2015. 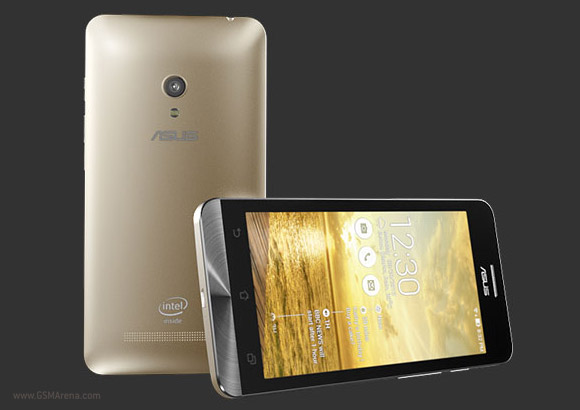 The yet to be revealed 5.5” Asus handset is all but certain to debut alongside the successors of the Zenfone 4, Zenfone 5, and Zenfone 6. The affordable trio broke cover during this year’s CES. Asus is anticipated to move between 7 and 8 million Zenfone devices this year.

Going forward, the Taiwanese tech manufacturer will reportedly up the production of LTE devices, and push them into key markets like the United States and China. Market pundits expect Asus to ship 16 million smartphones next year.