A metal LG G5 to launch in February, bring a 21MP camera and iris scanning

We keep hearing that LG may pull the LG G5 launch up a bit, unleashing the new flagship in February instead of the usual Q2 launch. The new model will focus on further improving the camera and on one thing the G4 missed out on – biometric security.

According to a new rumor coming in from Taiwan the LG G5 will have a 5.6" screen, keeping the QHD resolution. The optional leather back will allegedly be swapped out for a metal unibody (LG already dipped its toes there with the Zero/Class, pictured below). 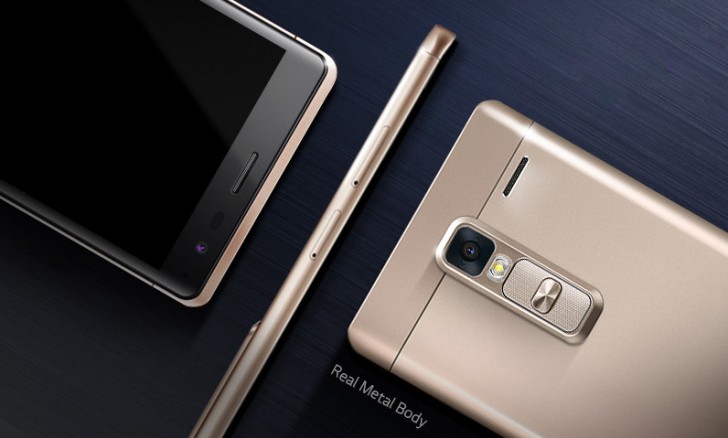 On the camera side, a large 1/2" sensor with 20MP-21MP resolution is expected, a large increase over the 1/2.6" 16MP unit in the G4. An 8MP unit is slated for the front, but it's not clear if LG will repeat its unique dual-camera setup from the LG V10.

The LG G5 will gain a fingerprint sensor (the G3 and G4 all missed out, the V10 got one though). In addition to that the G5 should also get a Lumia-style iris scanner as an additional security option.

It will be powered by Snapdragon 820 chipset, the top dog from Qualcomm instead of going with the second best like it did with the G4.

Agreee... Password is still great and I like the LG knock code. why do waste money by providing security through a fingerprint or iris scanner while it is not more secure than passwords?