A Samsung Galaxy M90 could be in the works

Premium-budget? That would probably be the best possible way to describe the alleged Galaxy M90. There is hardly any info on the handset yet and this is the first time we are even hearing of an "M" device so high in the double digits. Plus, the scoop comes from one of the lesser-known Twitter leaksters, so, a grain of salt before we continue.

One more thing: Galaxy M90 is expected to be exactly like the upcoming Galaxy A90! That's kind of good, it would mean Samsung is interested to launch a good spec mid range phone at decent pricing.

Anyway, there really isn't that much info to discuss. Just a few numbers to take note off and be on the lookout for in the upcoming months - SM-M905F, as well as a codename - "R6". Like we said, not much to go by. Still, Ishan Agarwal, the leakster in questing did later clarify that apparently the M90 will be a lot like the A90. 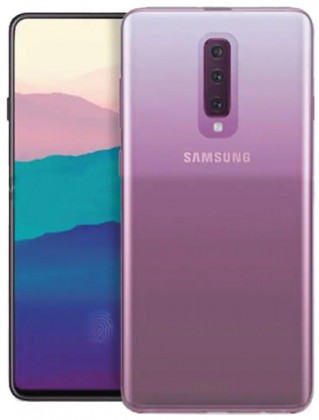 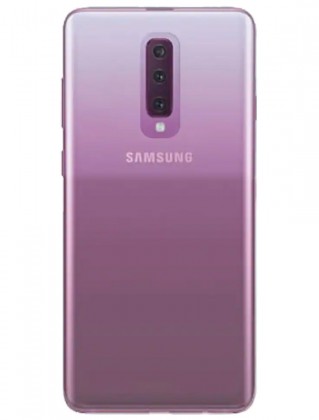 The latter Galaxy is not official either, but has been frequenting the rumor mill for quite some time now. If those sources are anything to go by, the A90 is actually a very powerful, Snapdragon 855 device. One that potentially will even come in a 5G variant. All this really makes us curious as to just how far the similarities between it and the M80 extend. We'll definitely be keeping an eye on this story. Here's hoping the Q4 2019 time frame pans out.

Samsung is trying to be like xiaomi & apple at the same time.

Galaxy M is the new Galaxy J, and the A series is now a mix of the old A series and C series. I always thought Galaxy J was stepping into mid-range territory last year with the J7 Duo, J7 Pro, J7 Prime 2 and J7 Max, each of which were quite comp...