Fallout 4, which came out on November 10 for Xbox One, PS4, and PC, had a record breaking launch. According to publisher Bethesda, a whopping 12 million copies of the game - which the company said represented "sales in excess of $750 million" - were shipped on the launch day. 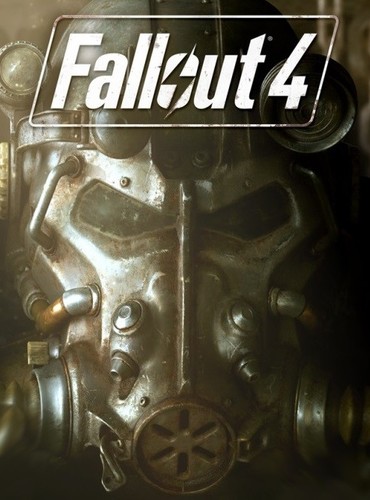 Keep in mind that the 12 million figure is the number of copies that were shipped to retailers - it isn't yet known how many were actually bought by customers. For comparison, the company's last game - The Elder Scrolls V: Skyrim - saw 7 million copies shipped in the first two days.

gta 5's record was validated by guiness world records.. 11.12 million units and $815.7 million in 24hrs.. clearly the record in terms of value hasnt been broken.. as for the number of units, we'll find out soon enough..

Dude this is now and is still and will be a success what are ypu talking about?? go back to candy crush and clash of clans

GTA V is so dead now I quited playing that waste of game, the server everytime lagged, poor hosting system, repetitive gameplay, no good heists or expansions, and limited after a while, in 1 month you can have everything, Fallout has secrets, lore, ...