At its grand event today, Acer has announced the Aspire S 13, a new laptop that wants to compete with the 13-inch Apple MacBook Air, but also Dell's XPS 13. And it wants to do all that while being significantly cheaper than its competitors. 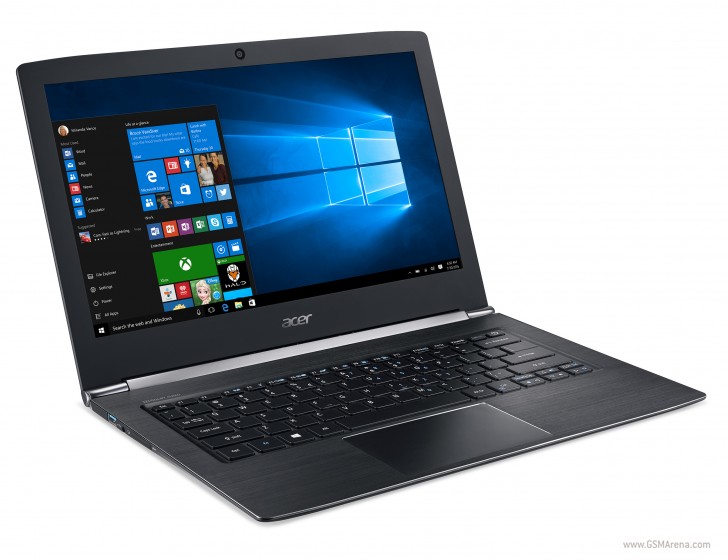 The Aspire S 13 will have a 13.3-inch Full HD IPS display, which can optionally be touch-enabled. You can configure it with up to 8GB of RAM as well as up to a 512GB SSD, and an optional battery will make it allegedly last a whopping 13 hours on a charge (the default power pack only nets you 9 hours of usage). Powering the thing are Intel's 6th generation Core processors (you can choose between i3, i5, and i7), and it will have a USB Type-C port, two 'normal' USB 3.0 ports, HDMI, and an SD card slot.

Just like an Apple laptop but cheaper. I want one!

It's a comparison article and unfortunately the opposite subject has an amazing thin bezel for a laptop standard. So yeah.