Acer has become the latest smartphone manufacturer to jump on the 'Make in India' bandwagon, announcing that it will start assembling its handsets in the country. The process will begin next month in the company's facility in Puducherry, where it already manufactures computers. 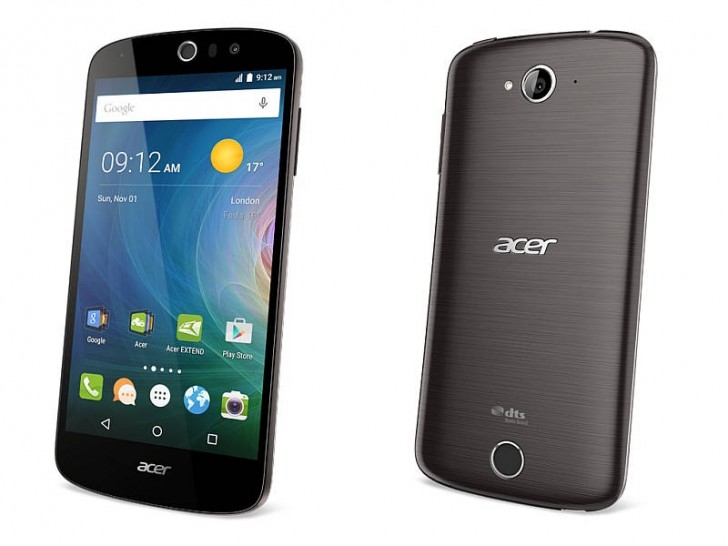 "We hope to begin assembly of smartphones at our Puducherry unit by middle of December. The initial capacity will be 2.5 lakhs (250,000) a quarter which can be ramped up in the future," said Harish K Kohli, Acer India Managing Director. The company has already invested $10 million to start the assembly line.

The announcement came at the launch of the Liquid Z530 and Liquid Z630S smartphones in the Asian country - while the former carries an INR 6,999 (around $105) price tag, the latter will set you back INR 10,999 (around $165). Both are currently Flipkart exclusive in the country.

don't bother with Acer Android devices - both tablet & mobile phones. you will regret.

Having bought electronics made in India... the quality always seems inferior when compared to the things made in china...i'm not sure how to take this news from acer...

Good...! I have a Acer Laptop...and its working great...! Hope their phones are made of same quality too...!