Adobe announced last year in November that it is going to stop developing the mobile version of the Flash Player for Android but the app will continue to be provided through the (then) Android Market. 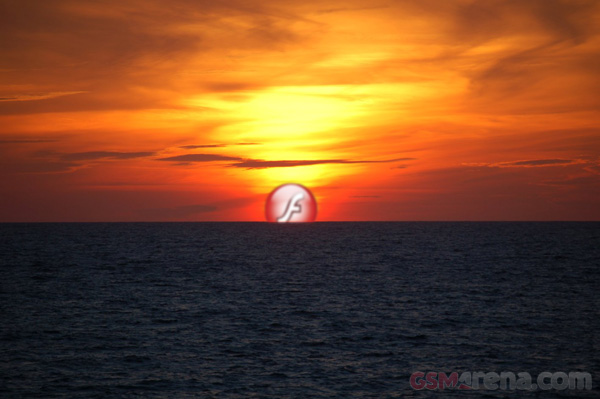 A couple of months ago, Adobe saw the pointlessness of having the Flash Player at all on the Play Store and said that it will be removed from the store on August 15.

Well, the day has arrived and a few hours from now the Flash Player will finally be removed completely from the Play Store. Only those who have it installed will be able to use and see it on the store but no new updates will be provided.

The decline of the Flash Player can be traced back to the launch of the first iPhone, where Apple famously decided to forgo having the ability to play a vast majority of multimedia and interactive content on their device in favor of stability, user experience and battery life. It was considered a major drawback back then but that did not stop people from buying the phone.

Eventually, the iPhone grew more and more popular and Apple also released another device without Flash support - the iPad - which also went on to become a hit. Apple went as far as to remove Flash Player from their Macs, which used to come pre-installed.

Being locked out of one of the world's most popular platform, Adobe had no choice but to turn to Android. For a while, the Flash support was touted as one of the selling point for Android devices, especially the tablets. But that did not help Adobe, as very few Android devices were actually capable of running Flash properly. Not to mention that most of the content on the Web is not optimized for a touchscreen at all, thus providing a poor user experience. Then there was also the higher power consumption. Basically, all the reasons Apple gave for not including Flash support on iOS.

Eventually, Adobe chose to stop developing Flash Player for Android completely, instead concentrating its efforts into developing new and better technologies such as HTML5. Google, sensing this change, chose not to include support for Flash Player at all in their Chrome for Android, which was perhaps the final nail in the coffin.

After that, Adobe announced it will be removing the Flash Player from the Play Store on August 15 and here we are today.

As we said before, this is a good thing for the web as a whole. We will be moving from a third-party, proprietary plugin for enabling multimedia content on our browsers to something that is built-in and freely available to all. Yes, we are talking HTML5 here. Sure, it's still in its infancy right now but as long as Flash on the web exists, HTML5 cannot develop. It will take a while but things can only get better from here.

RAR file is used to store other files inside,it is a compressed folder if you want to open RAR files then you have to UNRAR it you need to download it from internet using free tool.

it should be re-installed back

I have SGS3 and i installed flash on it manually using this guide http://www.careace.net/2012/10/03/how-to-manually-install-flash-on-your-samsung-android-device/ . working fine.