Just a couple of days after identifying a new critical Flash vulnerability that it said could cause a crash and potentially allow an attacker to take control of the affected system, Adobe has issued a fix for it. 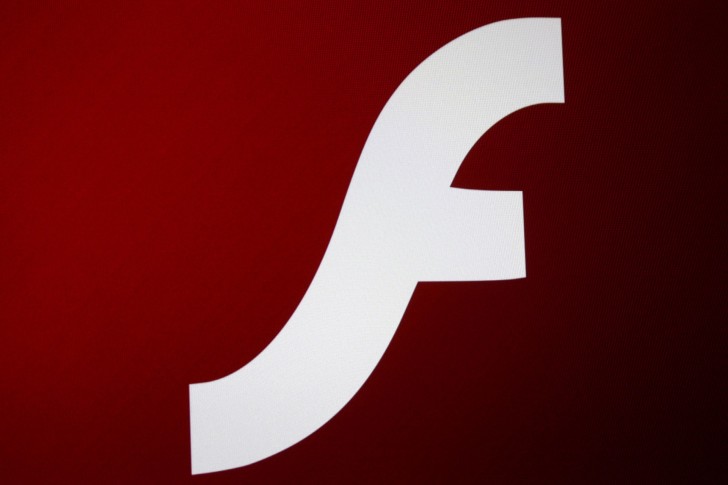 The vulnerability in question affected the Adobe Flash software on all major operating systems including Windows, Macs, and Linux. On the first two, it affected Flash Player version 19.0.0.207 and earlier, while on the latter, it affected 11.2.202.535 and earlier 11.x versions.

The company had also confirmed that an exploit for the vulnerability is being used in "limited, targeted attacks." For more details related to the affected versions and fix, head to the related security bulletin from Adobe (click the Source 1 link below).

Just shoot to dead flash. He never will get fixed.

Why every flash vulnerability is always critical? Every update brings new vulnerabilities. Thing is, you can't have the latest version of flash. There's always new update like every day