Lenovo is finally getting ready to take its K3 Note phablet to markets other than China. The device was released in the company's home market back in March, but it looks like it's headed to India soon.

Lenovo has just announced an event for June 25 in India, during which it will showcase the K3 Note for the subcontinent. That's also when we should find out how much it will cost in India, and when it will be in stores. 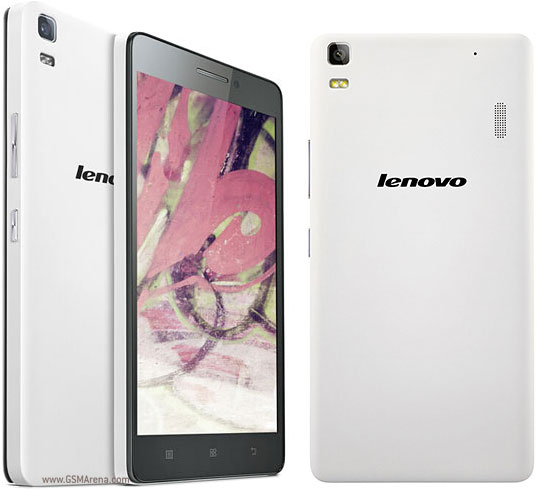 Over in China, the K3 Note goes for CNY 899, which right now translates into approximately INR 9,302, $144, or €128. So this is clearly one affordable smartphone. We assume Lenovo will want to have it below INR 10,000 in India so that it can properly compete in that market.

Thanks for the tip, Saurabh!

Lenovo K3 have not any sale in Flip kart. They are trying to understand how many people are interested to purchase this mobile at this cost. No one got this mobile. No info on this ....by flip kart also.

Lenovo k3 note is not offer to any online social aaps.specially flipcart does not provide exclusively offer on lenovo cell phone.