The AirPods Pro received a firmware update shortly after the release on December 16 but a number of users complained about worse noise cancellation. While some suspected it might be a subjective thing the folks over at Rtings updated their review and confirmed the worsened noise-canceling capabilities. 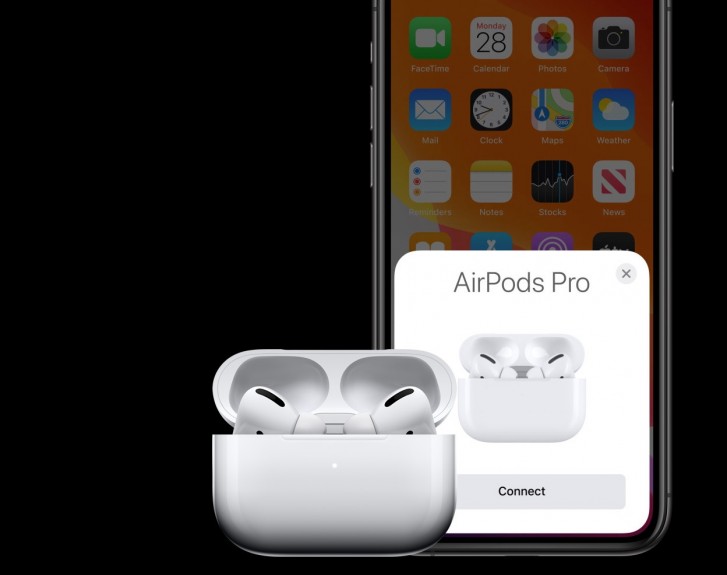 More specifically, the AirPods Pro show a significant drop in isolation in the bass-range, meaning they won't be able to block the sound from the engine of an airplane as well as before, for example. Which is probably the most common use case of these earbuds.

However, the review also found a significant improvement in overall frequency response and bass accuracy or in other words - the new firmware update improves sound accuracy across the board.

Probably Apple is working on a fix as the company pulled the 2C54 update a couple of days after the December 16 rollout. You can go check if you are still on the older 2B588 firmware by going to Settings > General > About > AirPods Pro.

Stop comparing Apple products with CHEAP CHINESE ones. not even close.

Still its the 200 bucks compared to realme or Xiaomi buds for 1/4 price. All of them are china made so no difference.

True! But with wireless buds your chances are bigger.