Alcatel has definitely brought a lot of new devices to this year's MWC. Yesterday we reported on two new devices, bearing the name OneTouch IDOL 3 and it appear we only skimmed the surface. And if thought those two differently sized namesake phones were very confusing wait until you see the next badge. 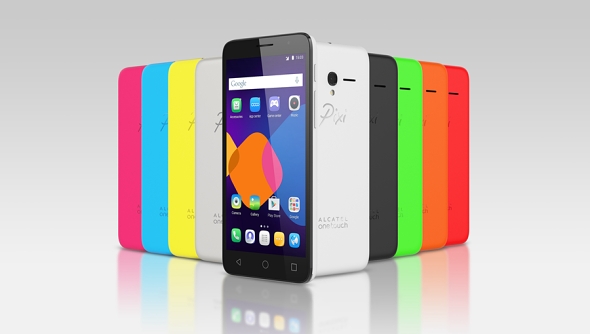 A total of three tablets and two phones will all share the model - PIXI 3. And the difference across the lineup isn't only in the screen size. First up there are the two new smartphones. Both are named PIXI 3 (5.5), which signifies their screen size. The most obvious difference is that one of them supports 4G LTE, while the other one doesen't. But the differences don't stop there. The lower-end model comes with a 540 x 960 pixel panel, while its bigger brother boats an HD resolution of 720p. Chipsets are also quite different - a MediaTek MT6580 in the low-end and a QCT 8909 in the other device. Both phones will have 1GB of RAM and will run Android L out of the box, but the differences are abundant. Below is a full list of the specs of each one.

The situation is actually even more confusing with the tablets. All three of them bear the name PIXI3(7) with either Wi-Fi, 3G or 4G LTE appended at the end. This definitely clears up the question of connectivity, but hardware-wise the three models have little in common, besides the 7-inch 1024x600-inch screen. 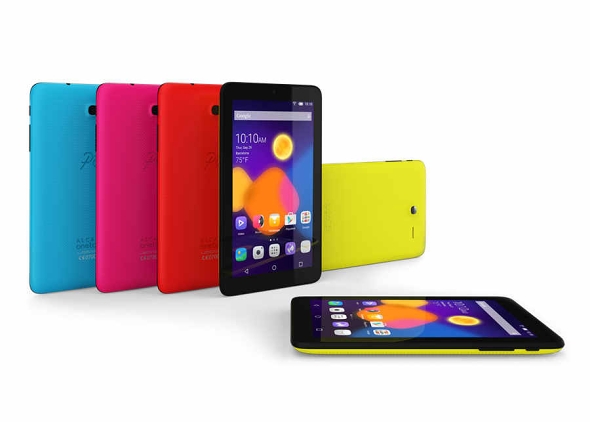 Chipsets are different, RAM as well. Even the preinstalled Android version, with only the top of the line model offering Android Lollipop. Once again here are the specs on the three devices so you can judge for yourself.

Alcatel's current naming scheme is a true nightmare, especially for end-users in market for a new device. What is even stranger, though, is the fact that these devices seem to have strikingly little in common in terms of hardware component. It almost seems like Alcatel has put together whatever they had in store and then decided to confuse everybody by economizing on names.

In any case is the devices are reasonable priced there could be a nice value model hidden away among the crowd, if you manage to point it out and track it down in retail that is.

And the world has seen with Xiaomi how awesome some Chinese products can be !

Alcatel is just trade mark which TCL uses in Europe.

So what? At least French are producing a lot of things compared to other nations...