Back in February this year, there were reports that the alcatel Idol 4S will be available in Europe as the Idol 4 Pro. Now, it has been revealed that the phone will land in Germany next month - July 1 to be precise. 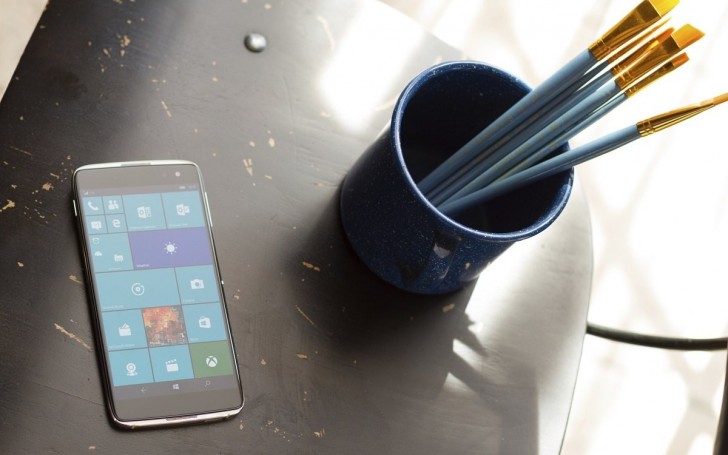 The revelation has been made by a German website Windows United, which says they've received this information from "the responsible PR agency." Pricing information isn't yet confirmed, but it is expected to be €599.

Google Spyware OS is the safest OS on the planet. Oh wait... Ever wondered why the Chinese don't like it? Oh!... And guess why the NSA removed Trumps Android and put it in the trash bin....

RIP Alcatel, M$ gonna slowly kill you like what they did to Nokia.