Alcatel OneTouch to unveil a Windows 10 smartphone this year

Alcatel OneTouch, which is best known for its low cost phones, is working on a Windows 10 smartphone. This was revealed by the Chinese company's senior vice president for North America Steve Cistulli, who also said that they are planning to unveil the device by the end of the year. 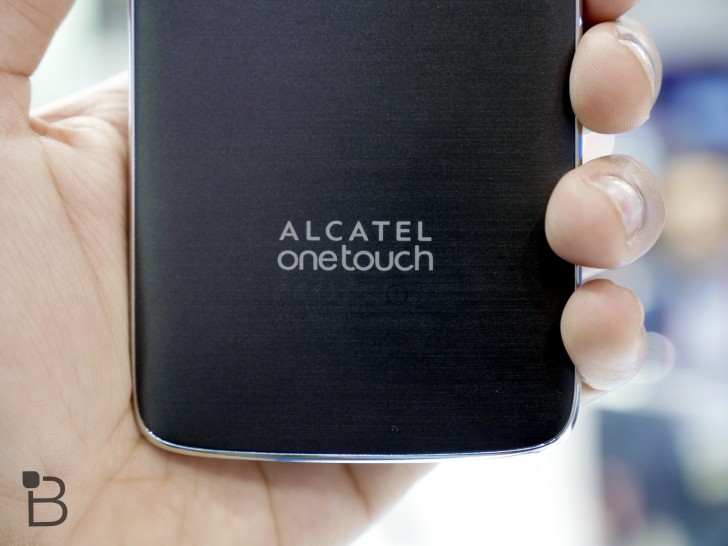 While there was no official word on the specs, the usually reliable leakster @evleaks revealed that the handset will be powered by a Snapdragon 210 SoC, and will sport a 5.5-inch 720p display. It will have 2GB RAM and 16GB expandable internal memory, and pack in a 2,500mAh battery.

In terms of camera, the device - which be called Fierce XL - will feature an 8MP rear unit and a 2MP front shooter. It is also said to support VoLTE. @evleaks says the Fierce XL will be announced in the month of December.

I don't think you have used the tiles on phone yet.

With windows 10 on desktops hehehe I really doubt Microsoft will die any time soon, and with awful OS like Linus or OSx...well Microsoft have NO TREATS around. In phone, Microsoft is doing a nice job, just look at iPhone, they dont need to have ...

low battery capacity, who want to buy this alcatel?