Alcatel Pixi 4 Plus Power goes official with a 5,000 mAh battery

Alcatel's Pixi series is getting a new and rather interesting addition today. The Pixi 4 Plus Power, as the name hints, comes with one of the beefiest battery packs around at 5,000 mAh. It supports fast charging and can be used as a power bank, if you like. 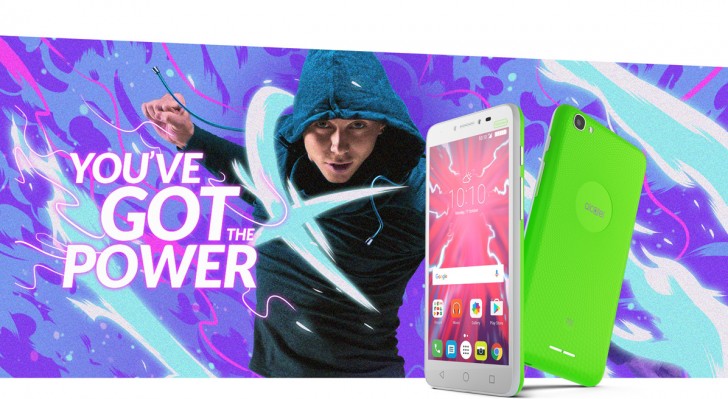 The phone itself is rather typical entry level device - there is a 5.5" 720p IPS display, 1GB of RAM, 8 gigs of expandable storage, a 13MP camera, and a 5MP selfie one. It's important to note Alcatel has accompanied both snappers with LED flashes. 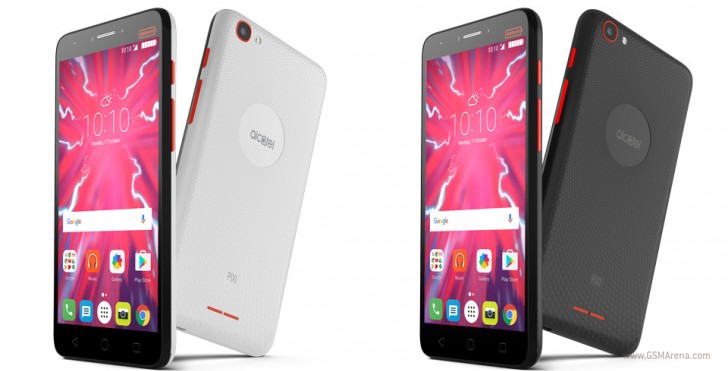 Alcatel Pixi 4 Plus Power maxes at 3G connectivity as far as network coverage is concerned. It is a dual-SIM device, though.

Finally, Android 6.0 Marshmallow is in charge of the Pixi 4 Plus Power.

Currently, there is no the pricing and availability, but the phone should launch soon.

Well, yeah. Calling powerbank? You favorite MP3? Your backup phone? It can be the best option for kids or people who just got tired to rechange the phone all the time. Finally, freedom! I'm glad the company heard the users and finally made some...