In case you were worried about application support for the N9, you have one less reason to worry now. Along with applications created specifically for the phone, you will even be able to run Android applications on it. 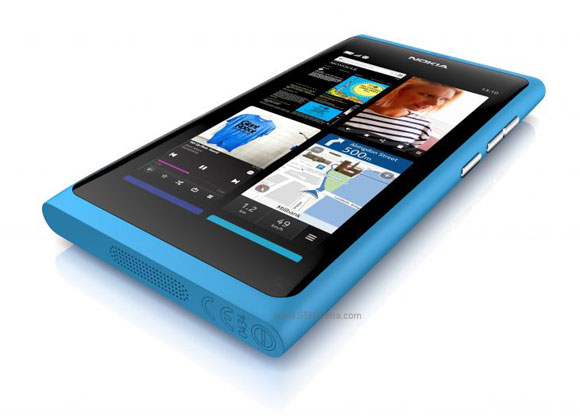 According to Myriad, the developers of Alien Dalvik, it will be made available for MeeGo sometime later this year.

Still some 2 years on an no Alien Dalvik for N9. I would say if it hasn't happened by now it won't. This is really disappointing as the N9 is a great phone. Why Nokia bothered with their huge Singapore launch of the N9 is beyond me, especially knowin...

In my opinion, MeeGo can have a huge support given by the third party company ... lot of linux developers will give a big life to this phone ... I believe in that =)Just love this phone ... the slide kills me xD

Guess due to his is shareholder of Microsoft. He should have sold his 3m MS stock before became CEO of Nokia, to prove that he would focus on Nokia. Anyway, many people love Nokia, hate monopoly, he can try to stop consumers, but nothing can pre...