All Samsung Galaxy S20 models will have 12GB of RAM

Leaked live images and case renders have shown us what the Samsung Galaxy S20 family will be on the outside, but rumors like this hint at what’s going to be inside – the flagship trio will have 12GB of RAM as standard.

The previous generation had 8GB for the most part, save for the top-specced Galaxy S10+ at 12GB. The Galaxy S10e even started at 6GB, though this year there will not be an “e” model and it seems it’s a proper step up rather than just a renaming.

Considering that the first 16GB phones are yet to appear, chances are that 12GB will be the only RAM configuration for the Galaxy S20 phones. Samsung may surprise us, but so far we’ve seen no evidence in benchmark scores of anything over 12GB. 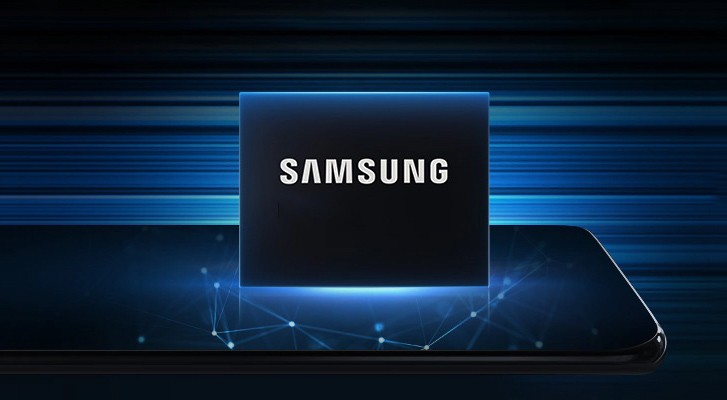 The S20 phones will be powered by either a Snapdragon 865 or an Exynos 9830, depending on region. This year Samsung will reportedly use Qualcomm chips in more places than usual, however, Europe is getting Exynos powered phones.

The Samsung Galaxy S20 trio will be unveiled at the Unpacked event on February 11 in San Francisco.

No. I just know what I'm talking about before I say stupid things. Did you even read about the new Mali g77?? And it's not like exynos never had a better gpu. At least 3 or 4 past generations were better in gpu with exynos. More so the earlier one.

you can never see the difference between the 2 models, only after 2 years, that is 6 or 8 grams, and the 100mp camera makes no difference, very little is noticed every year, and I don't understand what better phones do not make every 2 years, as if a...