While the sources for the rumors can't seem to agree on their exact screen sizes, most mumblings we've heard over the past few months regarding Apple's plans have mentioned that the company will launch three new phones this year. One of those could be a special anniversary model with an OLED touchscreen - called either iPhone 8 or iPhone X (because it's the tenth anniversary of the original iPhone in 2017). If this version pans out, then it should be joined by an iPhone 7s and a 7s Plus.

On the other hand, Apple could go with the usual 4.7" and 5.5" sizes and add a 5" model in the middle. Nothing's certain yet on this front. What does seem to be pretty clear is that regardless of their sizes, all of the iPhones launching in 2017 will come with wireless charging support. 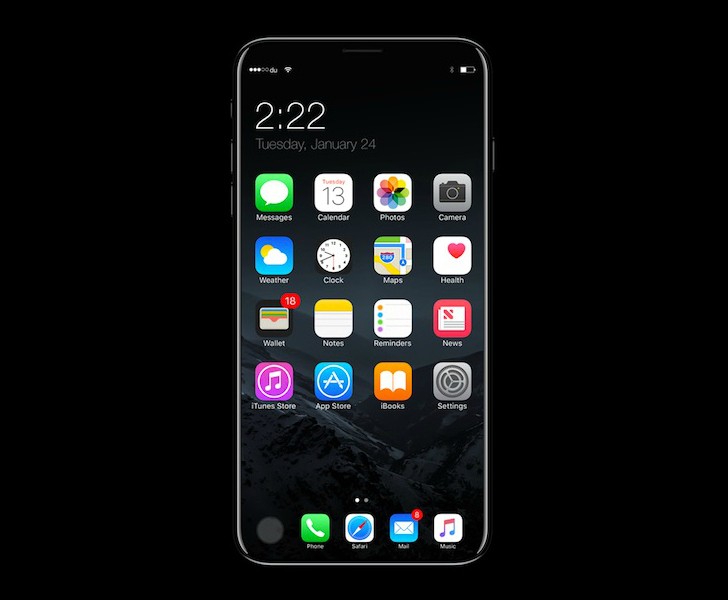 This has once again been reiterated today in a report by KGI Securities analyst Ming-Chi Kuo. He also said that since the use of wireless charging increases the internal temperature of smartphones, Apple is expected to create a new 3D Touch module for the screen of the iPhone that has an OLED display. This new 3D Touch module will be one with "additional graphite sheet lamination" that will prevent the device from malfunctioning due to overheating.

The new 3D Touch module could be up to $5 more expensive than the old one, and when you add that to the rumored cost of the OLED panel (twice as expensive as previously used LCDs), the recent speculation that we'll see a $1,000+ iPhone this year starts to sound much more believable.

Next iPhone will have no ports at all, and USB-C cable will connect to wireless charger which the iPhone sits on.

your comment proves that you'd never use an iphone