Xiaomi sub-brand Huami is gearing to introduce a new smartwatch next week. The company just set an event in Beijing on August 27 for an upcoming smartwatch believed to be the Amazfit Sports Watch 3.

Last week, the brand’s VP Arnold Pei showed the design of the watch in a Weibo post and detailed its AMOLED screen will feature a 341ppi density with an RGB arrangement. 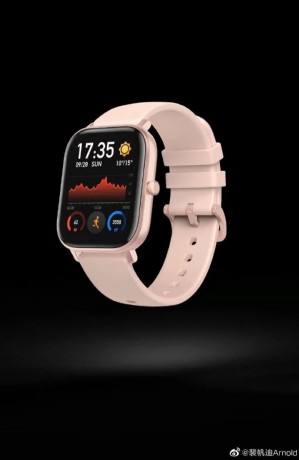 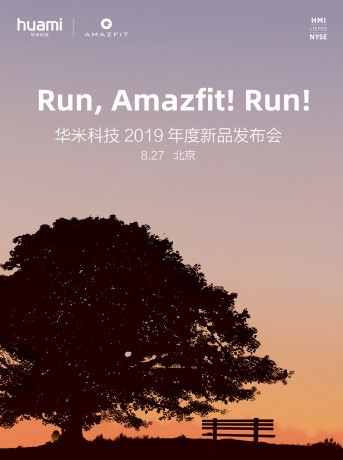 The upcoming smartwatch features a rectangular screen with curved corners which looks similar to the Apple Watch. Pei also claims the device will feature a battery that can last for 10 days.

We don’t have any more details about the upcoming smartwatch but it appears at least the first batch of orders will feature a limited edition packaging complete with a pair of Amazfit running shoes and a T-shirt. 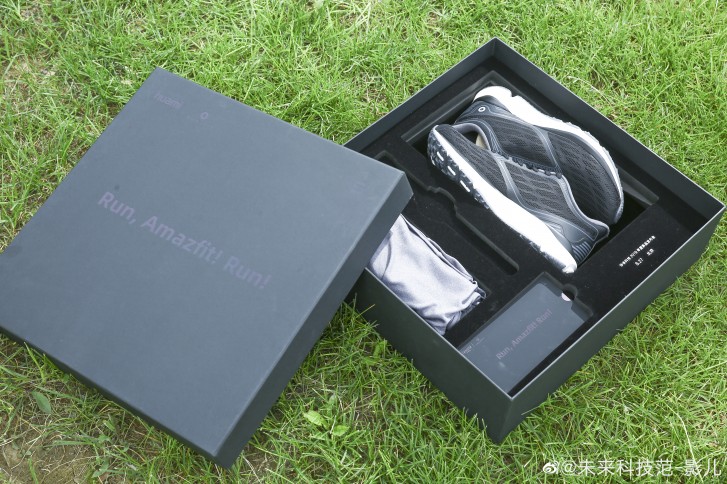 But problem is many things will get restricted upon pairing with an iPhone. I like S3 Frontier but I use iPhone so had to buy Apple Watch

So any watch with a square design is an Apple Watch rip off Wtf it's just a watch How many form factor does exist??? You want them to start making triangle watch just so people like you don't say it's the Apple Watch design Wake up dude!