Alleged details on the camera sensor of Sony Honami emerge

Hot on the heels of the leak from a couple of days back, more alleged details on the upcoming Sony Honami flagship emerged. This time around, the rumor mill brings information on the camera tech of the upcoming Sony smartphone flagship. 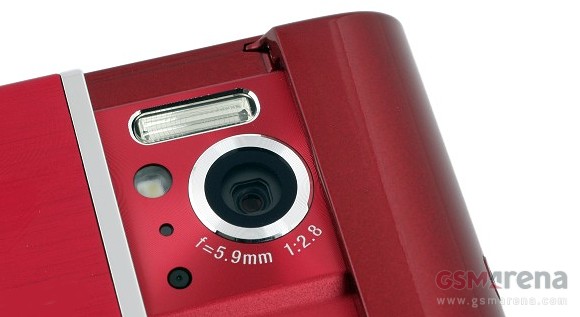 Sony Honami will reportedly pack a Sony 1/1.6" Exmor RS stacked sensor and Cybershot G glass lens. A 1/1.6" sized camera sensor will be larger than any of its competitors', save for the one in the Nokia 808 Pureview. You can see how it stacks up against the current establishment in the graphic below.

An all new image processing algorithm and revamped camera UI, taken from the current crop of Sony Cybershot cameras are also rumored to be on board. Auto scene recognition is also said to be massively improved over the one found in the Sony Xperia Z.

The flash of the Sony Honami is reportedly either Xenon or dual-LED. It is said to be ten times brighter than a typical smartphone camera flash.

soni the best one hp jadul

do you actually have seen latest Xperia's viewing angles? Is it acceptable to your 'viewing a phone from aside' taste? Don't comment until you're actually try it yourself.

can't you tell difference between leaked and mockup?