Samsung has already announced that it is holding its Galaxy Unpacked 2015 event on March 1, and it’s all but confirmed that the South Korean company will use it to announce both the Galaxy S6 flagship as well as its curved screen cousin, the Galaxy S Edge. 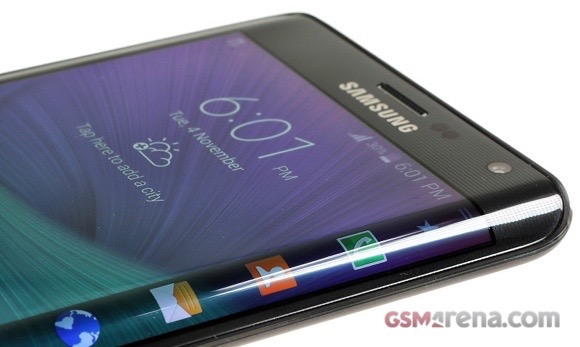 While the countdown for their official unveiling has begun, alleged European pricing details for the devices have been published by AndroidPit. According to the website, the Galaxy S6 will come in three variants depending upon internal storage: 32GB, 64GB, and 128GB, and will be priced at €749, €849, and €949, respectively.

Lean to spell next time before responding to me.

If you are going to say an iPhone is better than a Galaxy S then YOU are the one who DON'T know jack about smartphones. Apple is simply a phone...not smart in any way.