Alleged HTC One M9 Plus mockup reveals its design

A mockup render of the unannounced HTC One M9 Plus made the rounds on Twitter, courtesy of @OnLeaks. The image compares the M9 Plus to the regular HTC One M9 and is said to be based on a prototype of the device. 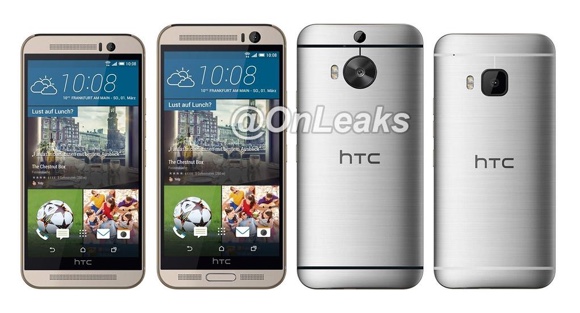 As you can see in the render above, the biggest difference between HTC One M9 Plus and One M9 is the presence of a physical home button below the display. The solution splits the BoomSound speaker in two and could also utilize a fingerprint scanner.

The circular camera of the handset should hardly catch anyone by surprise. It has already appeared in live photos.

In terms of looks htc one m7 and one max are the best. Performance wise m8 is the best but the asymmetrical speakers in m8 and m9 and m9 plus looks weird. There may not be any boom box or any stereo device having one small speaker/grill and the ot...