Alleged press renders of the upcoming HTC One M9+ made the rounds on Twitter, courtesy of @upleaks. The high-end smartphone is going to make its official debut next month, on April 8 in Beijing. 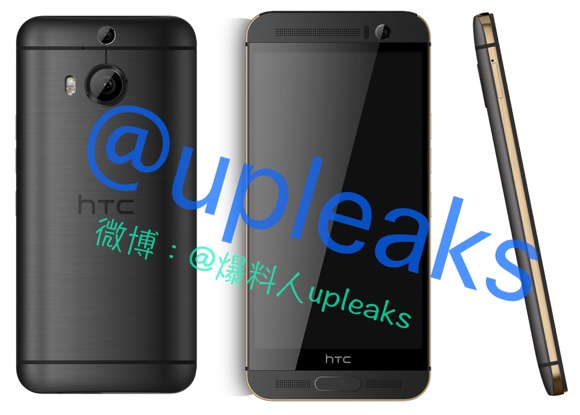 In line with past leaks, the press images showcase the upcoming handset is a rather eye-catching black/gold color scheme. The latter is not available on the HTC One. 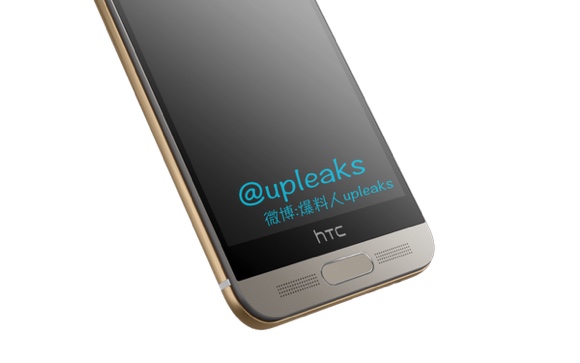 Shortly thereafter, @upleaks posted a closeup shot of the area below the display of the smartphone. A homescreen button which is likely a home to a fingerprint sensor splits the BoomSound speaker of the device.

The circular camera of the handset should hardly catch anyone by surprise. It has already appeared in live photos.

If they actually include OIS on the bajillion megapixel camera(you know, so every shot doesn't look like it was taken with a potato), I'm in. If not, I'm picking up a G4. Don't screw this up like you did the standard M9, HTC!

Oh my god, yes! And the phone had changed colour too? You expect us the believe this is two different colour schemes do you HTC? Oh, wait..

Any one else feel that this is the phone the standard M9 should have been?