Following the launch of its first Windows Phone 8 handset on the market in January, the Ascend W1 , Huawei is looking to expand its portfolio with the Ascend W2. The phone's specs have leaked at an online retailer, confirming its specs and price. 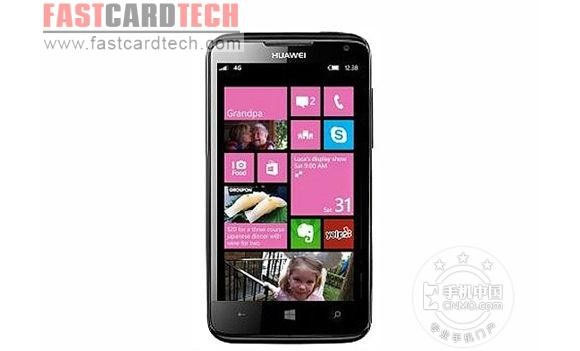 According to the listing, the Ascend W2 is built around 4.3" IPS display of 720p resolution (341ppi density) and makes use of a Qualcomm Snapdragon S4 chipset with a 1.5GHz dual-core Krait processor and 1GB of RAM. At the back, there's a 8MP camera with 1080p video recording, coupled with an LED flash.

Connectivity options include the the usual array of Bluetooth 2.1 with EDR, A-GPS, HSPA+ and Wi-Fi (b/g only though). The battery has 2,000mAh capacity with an estimated standby time of 150-200 hours.

The Ascend W2 is listed with a starting price of $289, but there's no mention of the amount of internal storage or whether there's a microSD card on board.

it will have a sd card if its using windows 8

its good and cheeper...