HTC recently launched the successor of its HTC Butterfly dubbed HTC Butterfly S. The Butterfly S was a relatively modest upgrade over its predecessor, but that was still enough to make it one of the most powerful smartphones available in the market. And according to the latest rumor by leakschina the smartphone might be getting a dual SIM version int the near future. 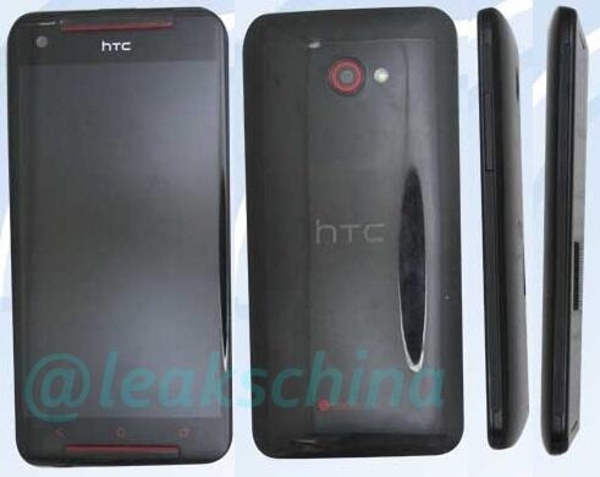 The dual SIM HTC Butterfly S is said to sport a 5-inch display with a resolution of 1920 x 1080 pixels. The upcoming variant is rumored to feature a Snapdragon 600 chipset with a 1.9GHz quad-core Krait 300 processor along with 2 GB of RAM, just like the regular version. Furthermore, the device will have the same UltraPixel camera as on the HTC One.

The dual SIM HTC Butterfly S reportedly measures 144.5 x 70.5 x 10.9mm and weighs about 159g. The smartphone will run on Android 4.2.2 Jelly Bean but unfortunately, there is no word on the launch date and the global availability of the device.

my lg optimus g is made in korea.

too thick and big phone

My note2 is made in Koreea.