The rumors of the next generation Samsung Galaxy Note phablet are growing thick and fast. An alleged image of the Galaxy Note III phablet has appeared online, sporting a 5.9-inch display. 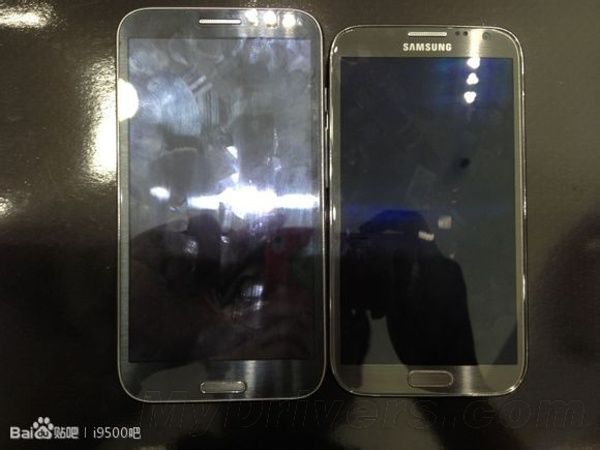 According to a report from MyDrivers, the upcoming Galaxy Note phablet will feature a Full HD display and packs a punch with the company's own Exynos 5410 Octa processor, with the four powerful Cortex A15 chips clocked at 2.0 GHz, and the remaining four power-saving Cortex A7 chips running at 1.7 GHz.

Samsung Galaxy Note III is said to come with 3 GB of RAM and will run on Android 4.2 Jelly Bean. Furthermore, the phablet is rumored to be unveiled during IFA 2013.

need to hear about the features of this new phablet

the best phone for south korea,i like very much,quickly come.

If its display comes at 6 inch or below ill buy it....big to handle but will get practiced