Purported images of the upcoming Samsung Galaxy S6 made the rounds online courtesy of Spigen. The Korean manufacturer of mobile accessories has already listed several cases for the yet to be announced smartphone on Amazon. 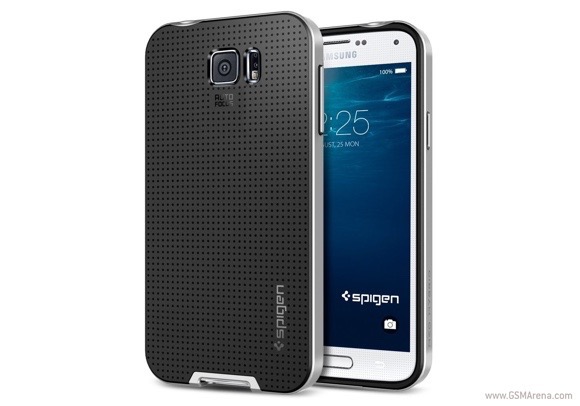 The latest leaked images of Samsung Galaxy S6 fall right in line with renders from another case maker, which emerged a couple of days ago. They confirm that the Galaxy S6 will have its LED flash and heart sensor on the right side of its camera, not below it like in the case of Samsung Galaxy S5. 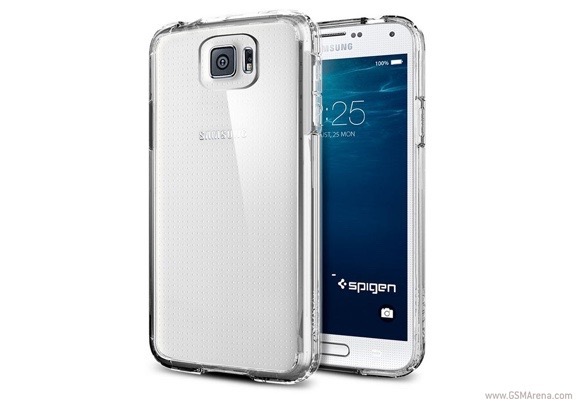 If the images are to be believed, Samsung Galaxy S6 will have the same back texture as the Galaxy S5. We doubt this will be the case when the device debuts. The handset is all but certain to feature an all-metal body a la Samsung Galaxy A series. 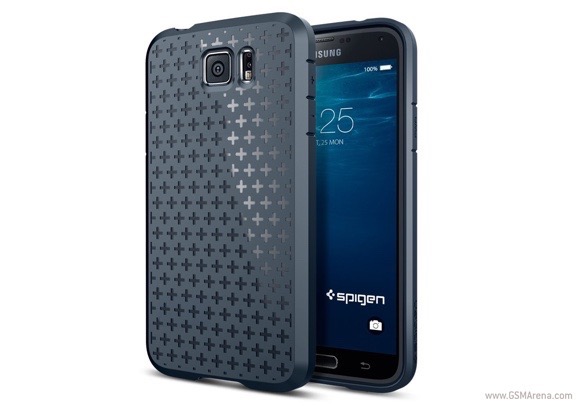 The case maker’s product listings point at a potential mid-April availability for the smartphone. Two of the accessories are going to be in stock on April 13. 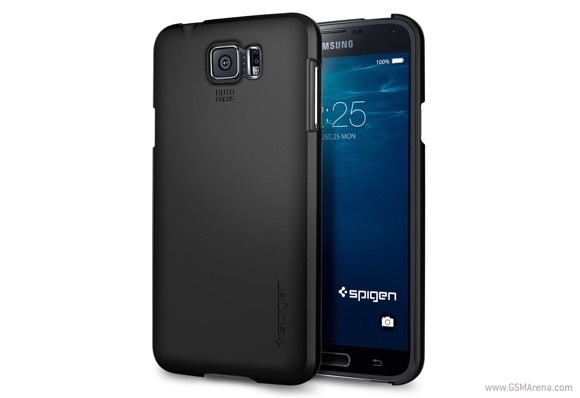 Considering the track record of Spigen in revealing devices before their launch through product listings, there is little room to doubt the credibility of the renders you see above. The company has leaked a number of high-profile devices in the past including Nexus 5 and iPhone 6.

Purported specs of Samsung Galaxy S6 include Exynos 7420 chipset with octa-core CPU, 5.2” QHD display, 3GB of RAM, and 20MP camera. The device is expected to launch during MWC in Barcelona.

Pretty boring.... They just keep updating the camera and bla bla... But in the end we are looking at the similar S5 S4 S3...booooring! When will really come something new?! Something people say: woow! I really want this... Why should owner of S3 S4 S...

If true then the speaker might be on the bottom & how is the back sensors to be used properly of they are placed off to the side like that?