Alleged press render of the unannounced LG G4 made the rounds on Twitter. The image showcases the back of the smartphone in what appears to be a gray color scheme. 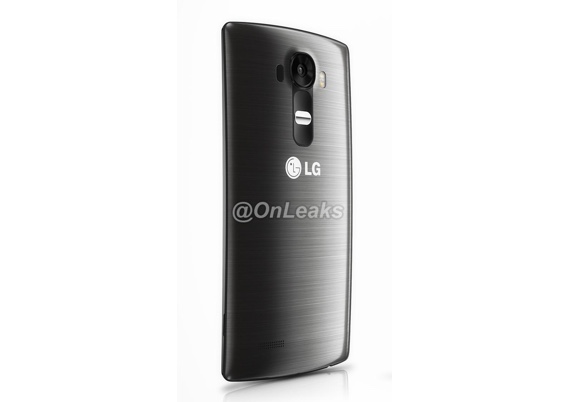 As you can see above, LG G4 appears too look a lot like its predecessor, LG G3. A beefed up camera sensor is the biggest difference between the newcomer and the 2014 top dog.

LG’s power/lock key, volume rocker, laser focus, and dual-LED flash have remained intact. The same goes for the placement of the sole speaker on the back of the phone.

The render is reportedly an early one, so the final device might look a tad different when it launches. Purported measures of the LG G4 are 148.9 x 76.5 x 9.9mm.

Set to debut at some point this spring, LG G4 is expected to feature a more premium build than its predecessor. Purported specs of the device include Qualcomm Snapdragon 810 SoC, 16MP camera, and QHD display.

Don't buy LG current flagship until G2 get lollipop. Since you will buy the next forgotten phone in just about one year, even though in G2 case there is no doubt it can fully handle lollipop with no problem.

i hope the speaker is on the bottom of the phone

this "render" is from an unknown leaker.. if it was upleaks or evleaks then maybe more believable