Alleged live photos of HTC One E9 make the rounds

A gallery of alleged HTC One E9 photos made the rounds online. This is the second unscheduled appearance for the smartphone today - it leaked out in a white and gold color scheme several hours ago. 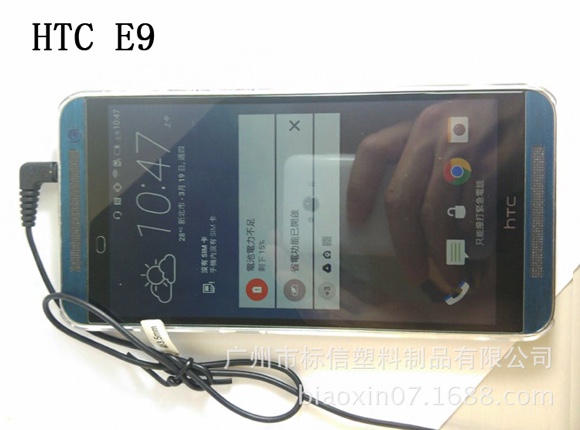 This time around, the unannounced handset posed for the camera wearing a protective case in a dark color scheme. The photos give us a closer look at the One E9’s circular camera, as well as its BoomSound stereo speakers. 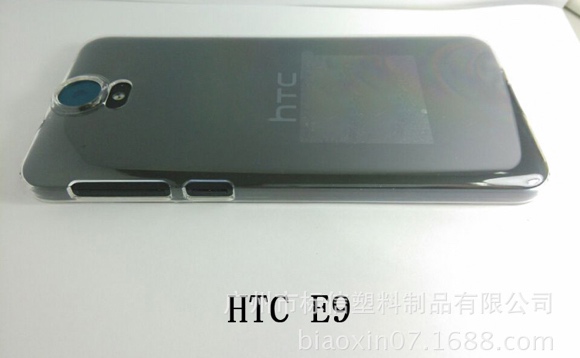 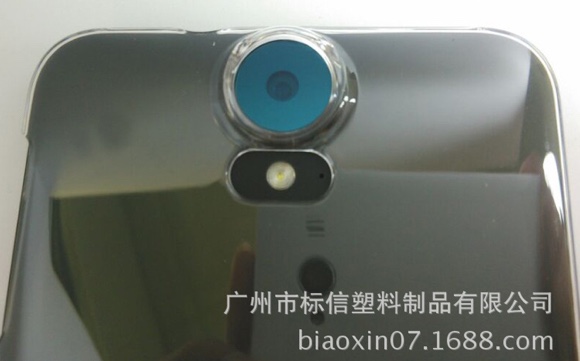 The main camera of the smartphone is expected to be a 20MP unit. The familiar 4MP UltraPixel snapper will be in charge of capturing selfies. 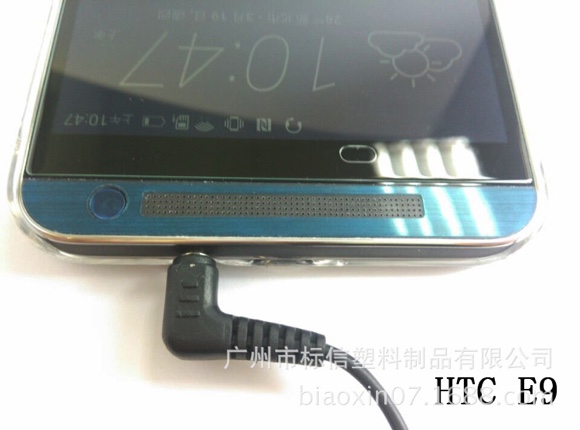 HTC One E9 already received its TENAA certification. We won’t be surprised if the device debuts alongside HTC One M9 Plus on April 9.

at least no words about being midranger as in a last article about e9 :)

I wish this phone uses the MEDIATEK soc or at least a variant of tgis phone has MEDIATEK soc for people to have freedom to choose between Qualcomm and MEDIATEK, personally i prefer tge octacore chips of MEDIATEK since their first release in contrast ...

>looks at camera and flash wat