Alleged live photos showcasing the front panel of the upcoming Sony Lavender mid-range smartphone made the rounds online. The handset is expected to make its official debut at some point next month. 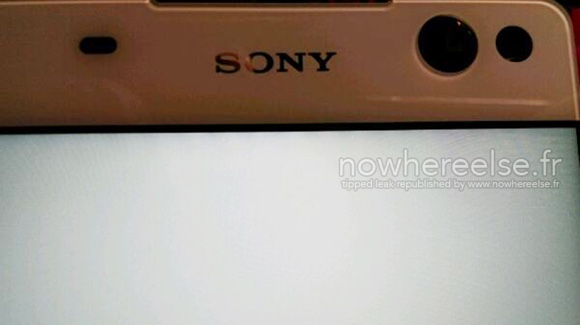 The latest images fall in line with a leaked render of the device from last week. They are said to be taken from a production unit and confirm Sony Lavender’s bezel-less display setup. 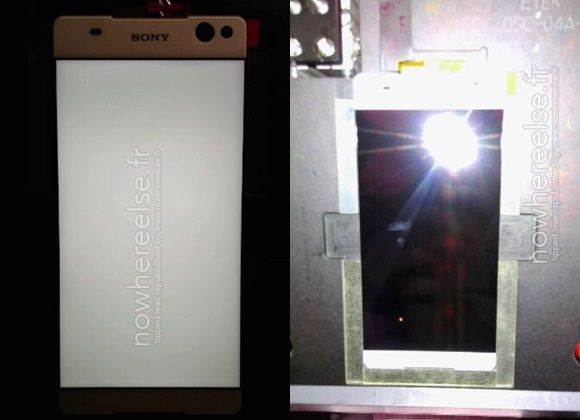 god dam it its the p2