Meizu launched its M6 series in the last months of summer with the regular M6, followed by the M6 Note. Now we might get a refreshed version called Meizu M6s as the first leaks about the phone already started to surface.

The upcoming phone appeared in two live photos, revealing its front and side. 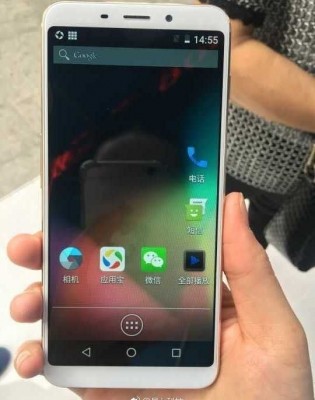 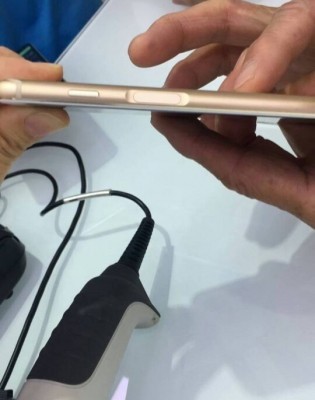 The photos show that the Meizu M6s might come with FullView display and one selfie camera. The Android shown has some pretty old icons, but this most likely is just a test software.

What is more interesting is the right side. Since the FullView display is taking up most of the front panel, the fingerprint scanner is positioned on the frame. It will probably not act as a power button, since we see one just above the sensor. It might, though, enable some UI-enabled gestures.

The Meizu M5s was launched in February, but its successor the M6s might not wait for a full-year to appear, as rumors have suggested a December 20 launch.

Agreed. Meizu used to offer some of the best phones out there, great software on some good hardware. If they join the tribe of "me-too" rather than the actual product, they will eventually become a "has been". I'm saying they should put in the R...

While as was waiting for full view budget phone, I realized I've lost interest to such design. Normal Meizu 6 looks better. Anyway, if it is 100 USD device it will be successful, but if they've added 2 cameras, face id and other useless features an...