Moto G8 Plus shows up in leaked renders with 4,000 mAh battery and 25MP selfie cam

In the latest development in leakland, alleged Moto G8 Plus images appeared, ahead of the handset's announcement later this month. Lets look at the renders and the supposed specifications for the midrange phone.

The phone is referred to as the Moto G8 Plus with the model number XT2019. The device comes with a 6.3-inch FHD IPS LCD with a selfie camera contained in a small notch. Just above the notch is a large speaker port, perhaps indicating the device will have stereo loudspeakers. Below the screen is a relatively large chin. 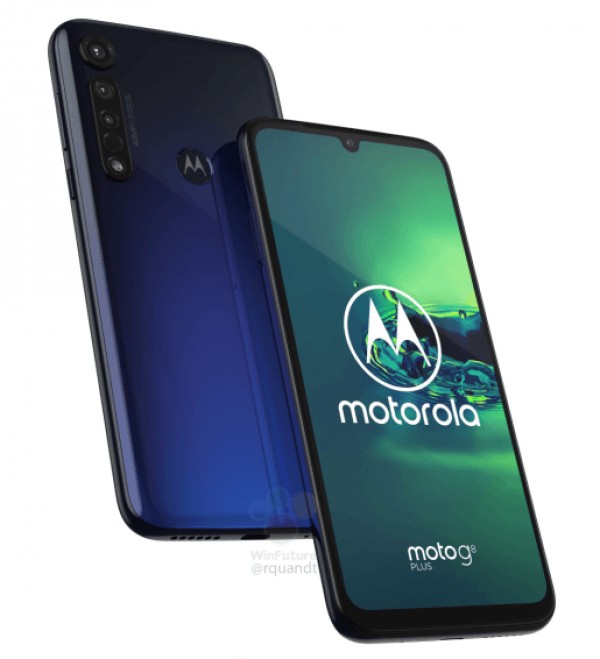 The phone is said to pack a Snapdragon 665 chipset paired with 4GB of RAM and can be configured with either 64GB or 128GB of onboard storage, expandable via microSD card slot. 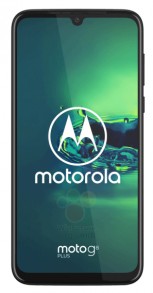 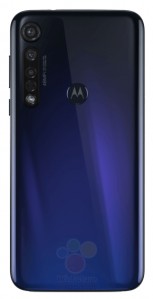 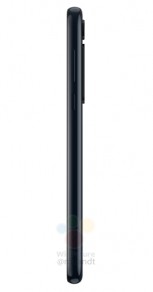 Alleged renders of Moto G8 Plus

The phone is depicted in both blue and red. Judging from the renders of the back of the phone, Motorola will go with tapered glass on the back to offer a more ergonomic grip.

Around back, theres a fingerprint scanner and a triple cam setup with laser autofocus consisting of a 48MP main camera, a 16MP ultrawide with 117-degree field-of-view, which is said to be advertised as an action cam like on the Moto One Action so you can shoot landscape footage while holding the phone in portrait. Finally, theres a 5MP depth sensor. The selfie camera is said to be a 25MP one.

The phone will support Bluetooth 5.0, LTE Cat.13, dual-band Wi-Fi, and it is 9.1mm thick with a weight of 188g. The Moto G8 Plus is expected to be announced at an even in Brazil on October 24. Pricing and availability is not yet available.

Another Moto device has appeared with a pop-up selfie camera and it was once believed to be part of the Moto G8 family, but later rumors suggest that one is a Moto One device.

Well its not bad at all.

In india too they come in Top 10 Love motorola quality.. much better then redmi realme oppo vivo. Stock Android is best in motorola.