Purported specifications of the Motorola X smartphone have appeared on evleak's Twitter account. The renowned leakster suggests the device will pack mid-range specifications, despite being touted as a "hero" device by the company's CEO Dennis Woodside. 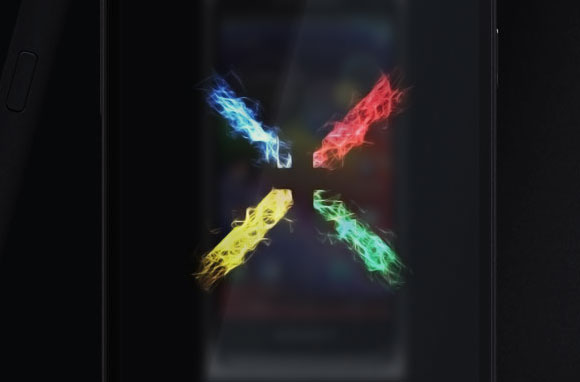 Anyway, the specs include a 720p display of unknown dimensions and 1.7GHz dual-core Krait CPU with 2GB of RAM on the MSM8960 Pro chipset. Internal memory is 16GB, but a microSD card slot isn't mentioned.

At the back, the Moto X is suggested to feature a 10MP camera. This sounds promising and in line with Vic Gundotra saying we can expect awesome camera from the company. A 2MP camera at the front will be used for video chatting.

Lastly, evleaks has posted that the smartphone will run Android 4.2.2, which may disappoint Android fans out there who have hoped to see Android 5.0 Key Lime Pie being announced by the time the device launches. This information, if true, also hints that we may not see Android 4.3 being released before the fall.

Later last month, Motorola chief Dennis Woodside disclosed that the company is indeed working on a hero device dubbed Moto X and that it's going to pack a lot of sensors. One of them will be used to tell whether the phone is pulled out of a pocket, while another will be aware of the speed a car is driven and show appropriate information on the screen.

The Motorola X smartphone is bound to arrive in October, Woodside unveiled at the D11 conference in May, and is going to be manufactured in the US.

I really doubt it would be a dual core with all the hype from Motorola. It has to be a Quadcore. A Quadcore has great advantages, faster and better battery life. Someone said a dual core is fine. Well it's not especially if it's a flagship ...

Yes, except all UI's are heavier than stock. None are super heavy.