A nubia smartphone with model number NX629J - which is allegedly the Red Magic 3 - has appeared on 3C's website, and its listing reveals that this gaming smartphone will come with 30W (15V/2A) fast charging support.

The Red Magic 3 is expected to go official next month and the company has previously revealed that this smartphone will come with at least 5,000 mAh battery. For a battery that size, the 30W fast charging should come in really handy. 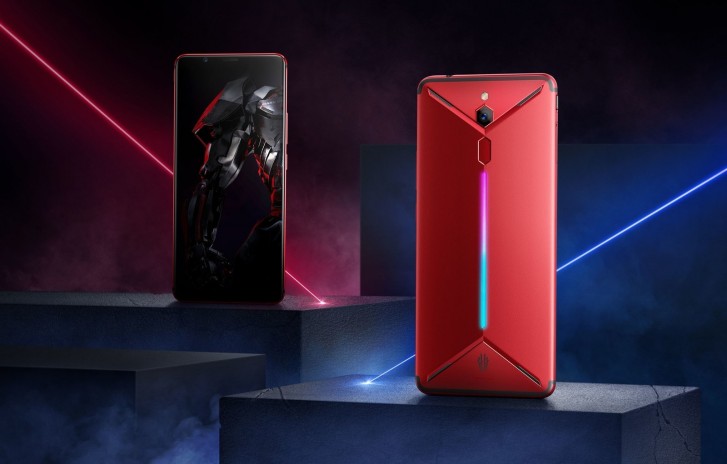 The Red Magic 3 is also confirmed to come with Snapdragon 855 SoC, 12GB RAM, and a 4D vibration motor allowing customizable haptic feedback. Furthermore, it will also feature hybrid cooling (air + liquid) and have a fan inside that will turn on automatically when you play demanding games on it.

The Red Magic 3 is also expected to sport a 120 Hz display similar to the one seen on Razer Phone. More details about this smartphone should surface in the coming days.

And still no phone for sale in Slovakia what a shame.

Red Magic Mars also got Global Bands so the Red Magic series is expanding. Kind of wish the Black Shark 2 would do the same.

You can now get them both (Black Shark 2 and Red Magic Mars) in Aliexpress now.