Alleged photo of a Nokia Lumia 950 prototype pops up

An alleged photo of Nokia Lumia 950 prototype has emerged, thus pointing at what could be the Finnish company's upcoming flagship. Accompanying the photo were some rumored details on the upcoming device, whose name subtly harks back at the good old days of Nokia N95. 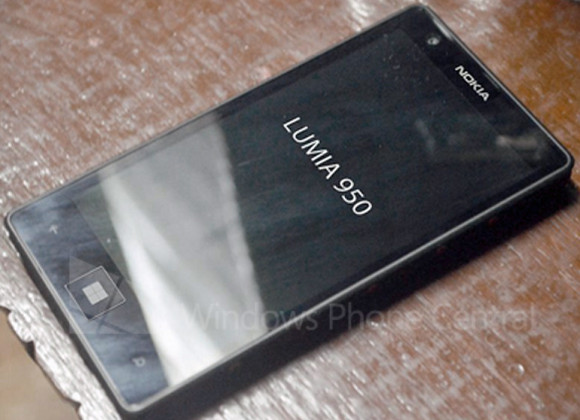 The Nokia Lumia 950's camera is tipped to pack a larger sensor than its competitors'. Xenon flash, lossless zoom, oversampling, video stabilization, and superb low-light performance are among the camera's rumored features.

Nokia would NEVER make something so hideous.

You have a boring life, don't you? Read more, talk less;). Like this you maybe learning something real, cause besides the fact that you have no clue what you're talking about, this kind of words come from a androcrapoid fanboy's fairy dreams;). Name ...